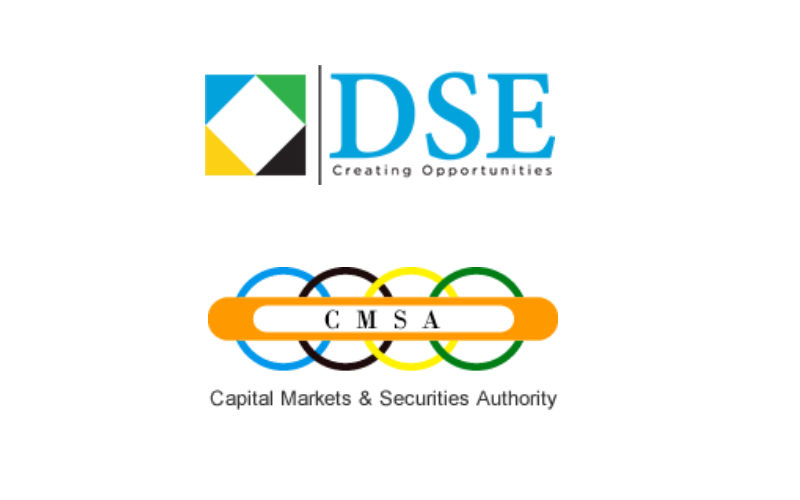 The Dar es Salaam Stock Exchange (DSE) is currently evaluating to launch a study to assess the benefits and disadvantages of counting with a small-unit bond in its services to be called M-Akiba.

The study is expected to be launch this year and is meant to encourage corporative investors to issue debt at cheaper rates that those from commercial banks through the DSE, thus helping low income investors to access new ways of saving.

With the M-Akiba unit, small savers will access the debt market as high income savers currently do, since these bonds will have similar features and characteristics of the country’s treasuries but will be issued at a lower face values, explained DSE CEO, Mr. Moremi Marwa.

The decision to undertake this study follows the issuance of TZS 10 billion (USD 4.63 million) Exchange Traded Retail Bonds (ETN) by Exim Bank Tanzania which after being approved by the Tanzanian Capital Markets and Securities Authority (CMSA) in November 2015, placed the ETNs in the market at a face value of TZS 1 million (USD 463 approximately) below the international standard price of USD 1,000 for bonds.

According to Mr. Marwa, the M-Akiba bonds will be issued only by the Tanzanian government and the face values are expected to be even smaller than the minimum amount of TZS 1 million usually offered by the government through the DSE.

Additionally to M-Akiba, other services proposed to be added to the DSE are options and futures for equities and forwards for currencies.

Tanzania To Start Commodity Exchange Market In May 2016