As of November 2021, there are 28 companies listed at the Dar es Salaam Stock Exchange (DSE) with a total market capitalization of TZS 15,4 trillion.

Tanzania’s Stock Exchange, the Dar es Salaam Stock Exchange (DSE), was established in 1996 as part of the government’s broader economic reforms aimed at stimulating a dynamic private sector to be the primary engine for economic growth in Tanzania.

The DSE started business on April 15th, 1998 to support the Tanzanian Government to privatize parastatal entities in order to boost economic growth, reduce the number of non-performing parastatal enterprises and eliminate budgetary support to them.

Tanzania Oxygen Limited (DSE:TOL) was the first state-owned company selected for privatization through the DSE.

Following these first state-driven listings, other private companies decided to list in DSE as a part of their corporate growth strategy to raise capital.

These companies decided to cross list mainly to earn a higher visibility and name recognition in the Sub-Saharan region and to access potential investors in different markets for future plans to raise capital, as it was declared by the companies’ CEOs at the listing moment.

The DSE has also managed to diversify financial instruments on the market with equities, derivatives, government and corporate bonds and Real Estate Investment Trusts (REITs) with the Watumishi Housing Company (WHC-REIT) which was the first REIT in East Africa.

The Act sought to establish the legal framework for the regulation of the securities industry that is supplemented by regulations promulgated by the Tanzanian Ministry of Finance.

The Tanzanian capital market is composed of 28 listed equity securities, and 13 brokers.

On 6th June 2018, the National Investments Company Limited (NICOL) of Tanzania has restarted trading at the Dar… 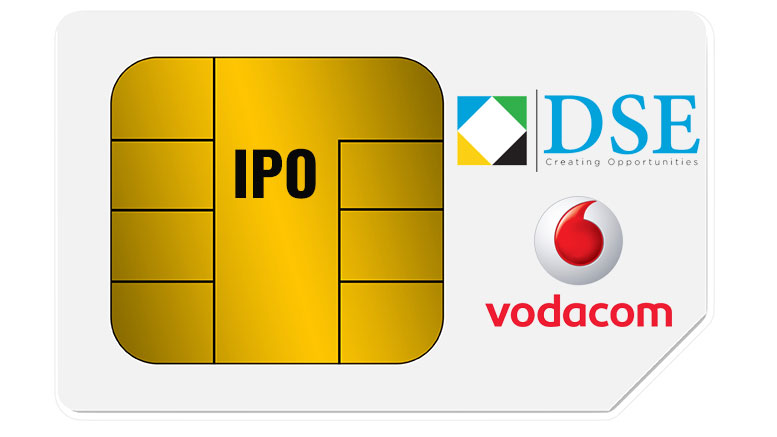