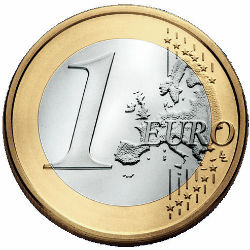 After years of delay in securing a credit ranking, Tanzania Finance Minister Saada Salum has announced plans for Tanzania to issue its first international bond in 2015/16.

While Hon. Salum did not provide details on the amount that the government is hoping to raise from the bonds, she did indicate that they plan to invite one or two agencies to provide ratings and expect to have the official credit rating by early next year.

“The amount of the Eurobond will be determined by the assessment of the credit raters,” she said, “We expect to get a good credit rating because our economy is in a strong position and we are pursuing sound fiscal policies.”

Financing from the Eurobonds will be used by the Government of Tanzania to help pay for roads, power stations and other infrastructure

“This is a new thing for us and we want to proceed with caution,” said Hon. Salum, “The amount of the Eurobond will be determined by the assessment of the credit raters.