Sanlam Group (JSE:SLM), a South Africa based provider of life and general insurance and financial services with focus on emerging markets, has recently announced the rebranding of NIKO Insurance Tanzania Limited to Sanlam General Insurance to improve the insurance industry in the country.

The rebranding closes Sanlam’s process to start operations in Tanzania which started in August, 2015 under the brand Sanlam Life Insurance after having participated in the country’s industry for ten years with a stake in African Life Assurance Ltd.

Regarding general insurance, Sanlam has been also directly participating with a 33% stake in NIKO Tanzania and indirectly with an 8% stake via NIKO Holdings since November, 2013 when Sanlam Emerging Markets Limited closed the deal at a total investment equal to 1.3 times NIKO’s tangible net asset and debtor collected value.

Regarding general insurance, Sanlam directly participates with a 47% stake in NIKO Tanzania and indirectly with an 3% stake via NICO Holdings.

With NIKO’s rebranding, Sanlam will be able to offer a wider and more innovative range of insurance products to cover different classes of risks for either personal or institutional clients, while enhancing the current benefits they enjoy thanks to a group’s larger financial strength, technical expertise and brand equity, explained Sanlam General Insurance CEO Manasseh Kawoloka during the announcement.

The Tanzanian rapid economic growth seen in the recent years, has been the determinant for Sanlam Group to decide expanding its market in the country, where the insurance penetration is really low at less than 1.0% of total GDP, explained Group’s CEO, Mr. Ian Kirk.

RELATED:  Tanzanian Government Wants to Cancel Licenses of Insurance Companies that Do Not Pay Compensations on Time

The Tanzanian insurance penetration remains far below the average penetration in the African continent of 5.5% and even further from the developed countries average at 50% according to World Bank (WB) statistics.

Sanlam expects in the short term to raise the penetration to 2.0% as part of its regional plan to develop the insurance industry in the continent by concentrating efforts and resources in the Sub Saharan region, where it has the largest presence among all the insurance groups totaling eleven countries.

Among them, Tanzania represents the least developed insurance industry representing merely 2.4% of the total commercial services in the country at the end of the year 2013.

According to Tanzania Insurance Regulatory Authority’s (TIRA) latest report of 2013, the Tanzania insurance industry grew by 17.1% to a Gross Written Premium of TZS 474.1 billion in 2013 up from TZS 406.6 billion in 2012 with 29 insurance companies up from 28 in the same period. 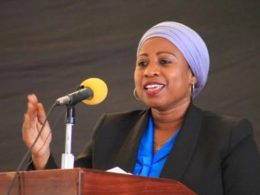 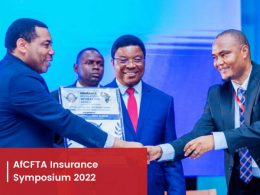 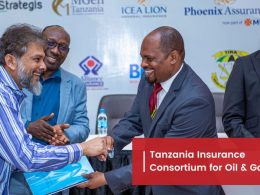 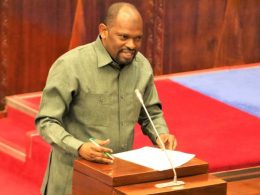