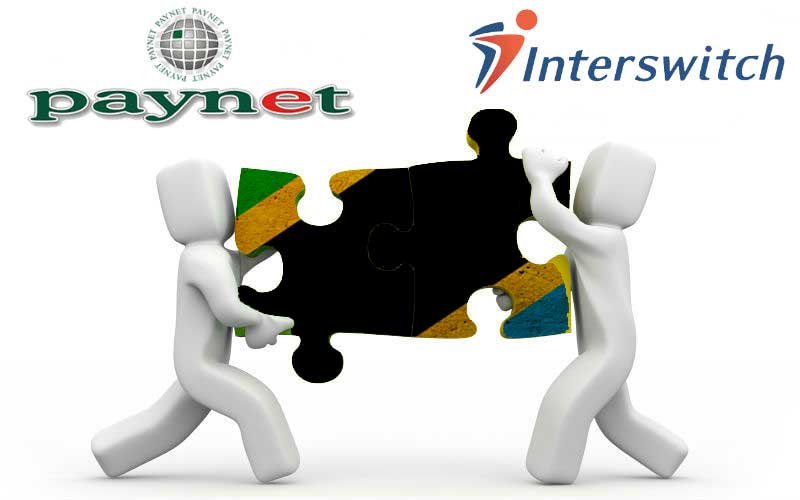 Interswitch Limited, a Nigeria-based integrated payment and transaction processing company with operations in Kenya and Uganda, and Paynet Group, a Kenya-based payments provider, have recently announced their merger to expand their businesses in West and East Africa.

The merger meant to tap the Tanzania’s growing payments market, consists on a majority shareholding in Paynet Group by Interswitch, however, the percentage has not been disclosed yet since its announcement in September, 2015.

Interswitch, which had so far managed a network of agencies involving 70 financial institutions in East and West Africa, will add 32 more working with Paynet to its network.

As a result, the more than 100 financial institutions connected within the new Interswitch’ network, are meant to improve the payment services available in the fast growing West-East Africa trade.

The new network will support a successful payments business in the future with customers that are looking for trust, scale, efficiency, and a proven track record of execution, explained Interswitch Managing Director and CEO, Mr. Mitchell Elegbe.

Paynet has developed an innovative and trusted payment company in East Africa which with Interswitch experience, will be driven to a next level with payment solutions that are tailored to the African market, Mr. Elegbe added.

On the other hand, his peer from Paynet Group Mr. Bernard Matthewman, stressed that the payments market is growing rapidly in Tanzania as in East Africa as well, reason why the company was looking for a partner with the expertise on specific products for transport, health and government payments to rapidly deliver solutions to those markets.

Tanzania has experienced in the last six years a steady growth on electronic card based payments and retail payment schemes while the use of cash and cheques have been reduced in large proportions according to the Bank of Tanzania (BOT).

Regarding payments with mobile money applications, they have grown from TZS 25.2 billion to TZS 17,407 billion or 68,975% in the last six years.