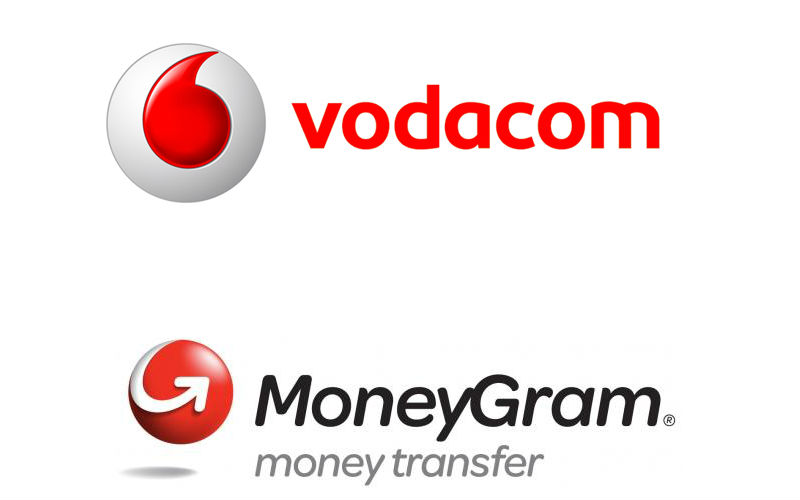 MoneyGram International Inc (MoneyGram) and Vodacom has recently announced to, have teamed up to offer a new service that enable M-Pesa mobile money service users in Tanzania to receive money directly to their accounts.

Under the new service, more than five million Tanzanians using M-Pesa for their everyday expenses as utilities, school fess and shopping, will now be able to receive money from customers of the more than 334,000 MoneyGram’s agents spread in 200 countries around the world.

The partnership between both companies that started in February, 2014 in key markets, has been extended in Africa to seven countries so far.

M-Pesa users will now benefit from an extensive global network of access points to receive and send money abroad, a service that has been growing in the last years to reach the USD 90 billion per year transferred to M-Pesa accounts, explained Vodafone Director of M-Pesa, Mr. Michael Joseph.

According to the World Bank, from the 3.6 billion people living in emerging countries, 1 billion have mobile phone but not a bank account, making services as M-Pesa convenient for the poorest ones to receive money on a reliable way for their life’s essentials, explained MoneyGram’s Senior Vice President of Global Product Management and Emerging Markets, Mr. Alex Hoffmann.

According to the World Bank, Tanzania is the second largest country together with Uganda using mobile money accounts in the Sub Saharan Region totaling 35% of its adult population.

Kenya tops the list with a rate of 58% against an average of 12% of the region and merely 2% globally.