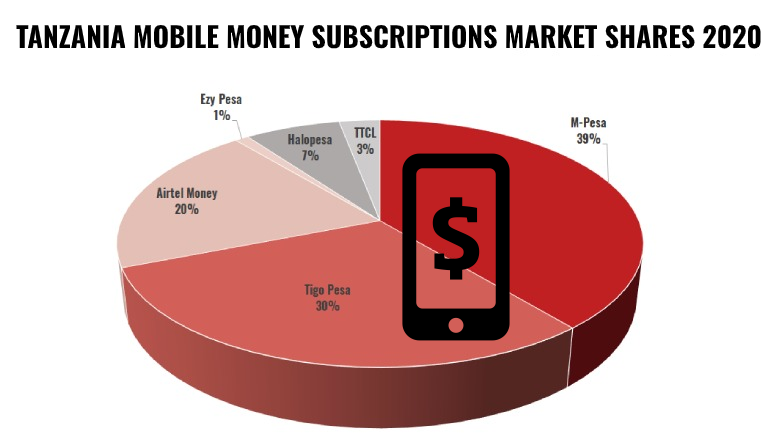 Mobile money has evolved from traditional payments such as domestic remittances and airtime top-ups, to more complex financial products.

The 2017 FinScope report by the Financial Sector Deepening Trust (FSDT) indicates that of the 43% of adults in Tanzania who save, 35% do so through their mobile wallets.

Furthermore, of the 44% of adult Tanzanians who borrow, 4% do so via mobile money and 3% from banks.

Additionally, more than 70% of electricity bills in the country are now paid through mobile money services.

Mobile providers in Tanzania began to interconnect their services first with a bilateral arrangement between Tigo and Airtel in September 2014 (with the official commercial launch in February 2015).

In December 2014, Tigo connected with Zantel, and in February 2016, Vodacom announced connecting with Airtel and Tigo.

By the beginning of 2016, Tanzania was the first country in the world to achieve full interoperability, i.e. the ability of users of different mobile money providers to transact directly with each other.

International interoperability is also a reality in Tanzania thanks to the partnerships of mobile money operators with international money transfer services like MoneyGram and Western Union.

Airtel and Tigo also allow their users to send money internationally to subscribers of Airtel or Tigo in Kenya, Rwanda, and Uganda.

In 2021, Vodacom Tanzania has initiated the second phase of its International Money Remittance expansion scheme that allows for direct money transfers from M-Pesa to all bank accounts in East Africa.

In 2013, B-Pesa was introduced in Tanzania becoming the first prepaid card in the country. This card allows a customer to transact at any B-Pesa member bank or any B-PESA merchant.

B-Pesa allows the customer to have the flexibility of card to card transfers, dispense cash, deposit cash, and pay bills.

BitPesa, an online platform to convert digital currency such as bitcoin into local African currencies, expanded to Tanzania in November 2015.

Since then, BitPesa offers instant payments to and from 7 different mobile money networks and over 60 banks in Nigeria, Kenya, Uganda, and Tanzania. 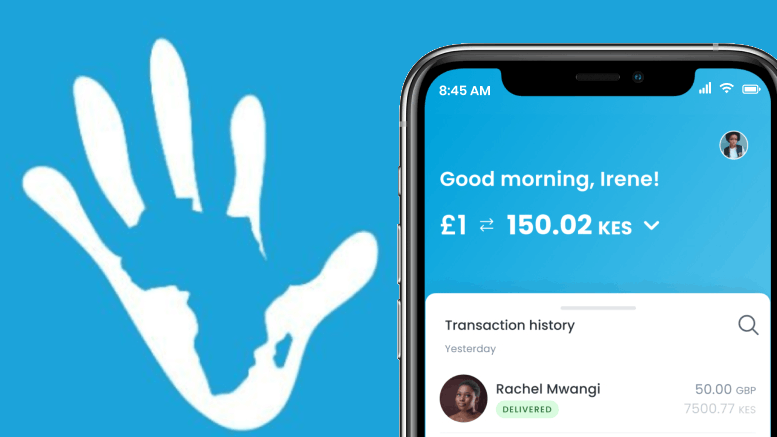 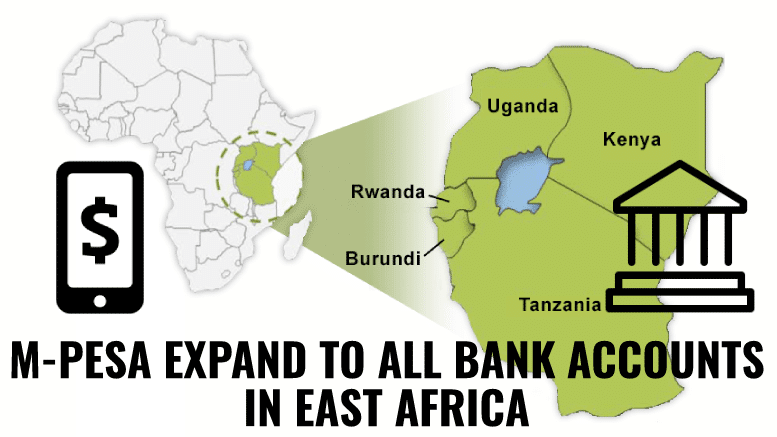 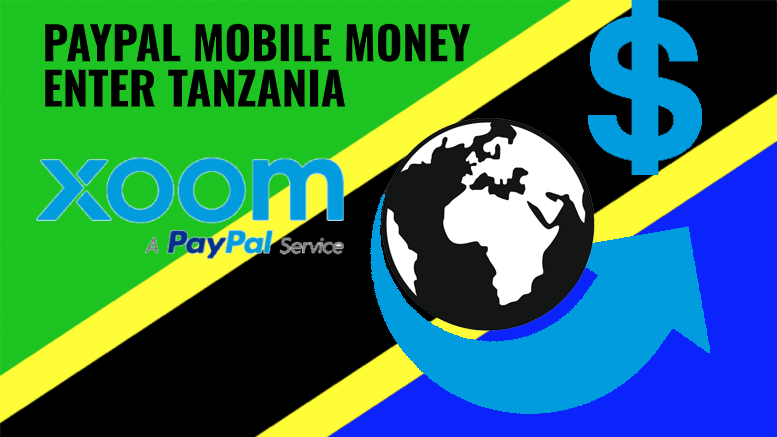 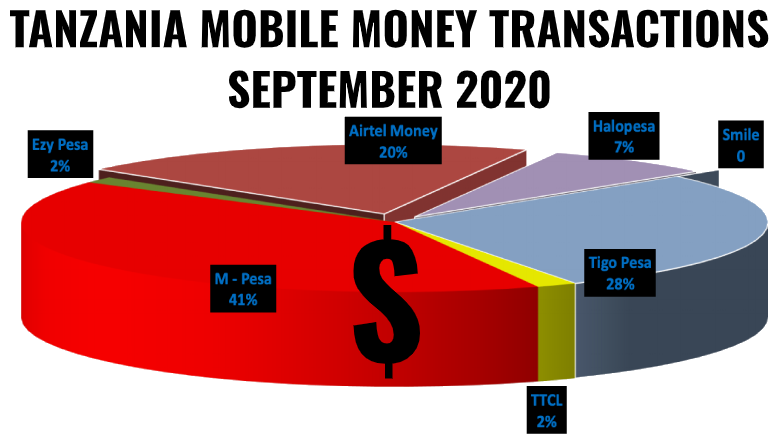 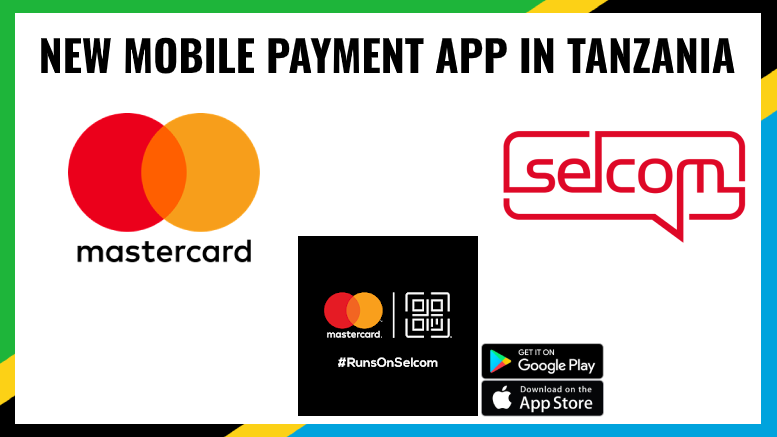 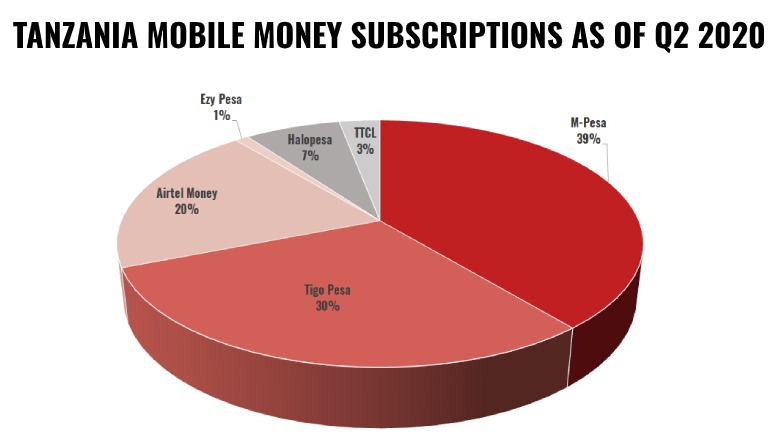 According to the latest telecoms statistics for Q2 2020 published by the Tanzania Communications Regulatory Authority (TCRA), overall… 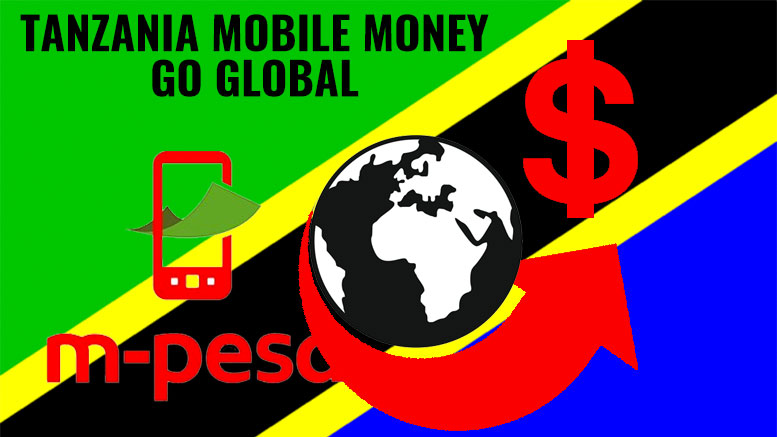 According to the latest telecoms statistics for Q3 2019 published by the Tanzania Communications Regulatory Authority (TCRA), overall… 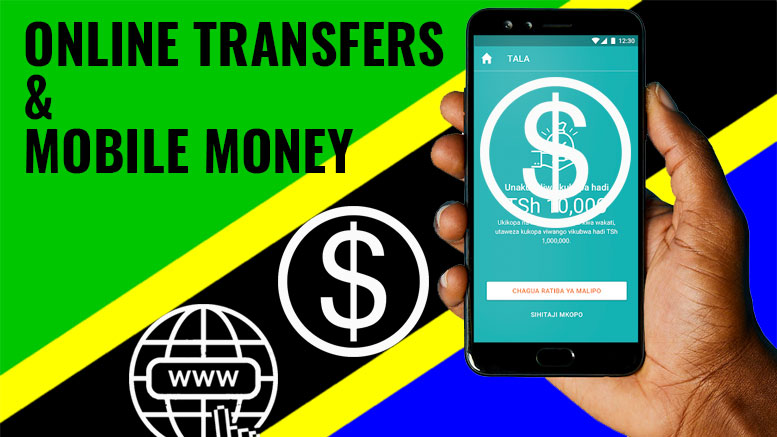