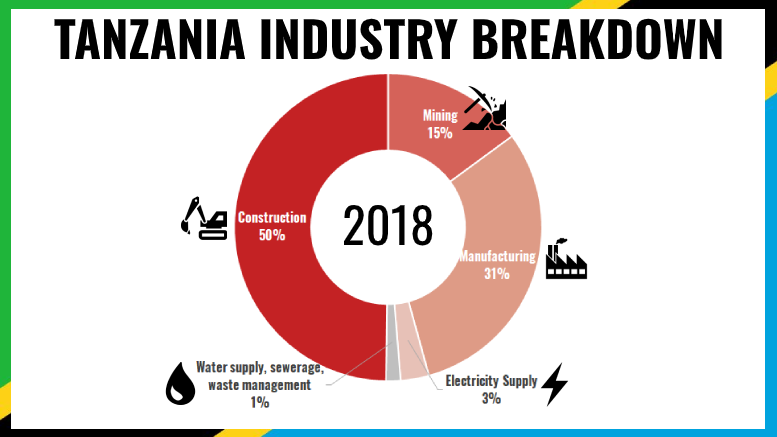 Since agriculture is the mainstay of the Tanzanian economy, the manufacturing industry is centered around turning raw agricultural products into finished goods.

Currently, the majority of crops in Tanzania are marketed in their raw forms, while value-addition to agricultural products is mostly done on small-scale secondary level.

To achieve this, Tanzania aims to transform from being dominated by natural resource exploitation activities and extractive industries (agriculture, tourism, and mining) to become an economy with a broad and diverse base of manufacturing, processing and packaging industries that will lead both the productive as well as the export trade sector.

In 2019, FDIs to Tanzania reached USD 1.1 billion. However, the funds were drawn mostly to non-manufacturing sectors such as mining, the oil and gas industry, and the primary agricultural products sector (coffee, cashew nuts, and tobacco).

According to President John Magufuli’s speech during the inauguration of the new Parliament at the end of 2015, industrialization is a key priority to the government.

Industries, producing goods for mass consumption, such as clothes, textiles, and edibles, will be encouraged.

Other priority industries that are being promoted by the Government for investments in value-addition include cashew processing, dairy products, meat processing and packaging.

The Government is also focusing on electricity development, which is a necessary step for achieving industrialization.

In 2019, Geoffrey Mwambe, executive director of the Tanzania Investment Center (TIC), claimed that during the first four years of Magufuli’s administration, manufacturing accounted for 53% of the total number of projects during the period amounting to USD 15.75 billion. 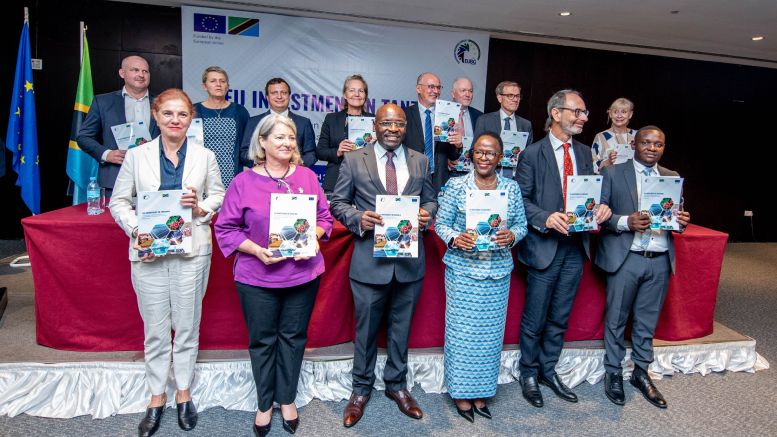 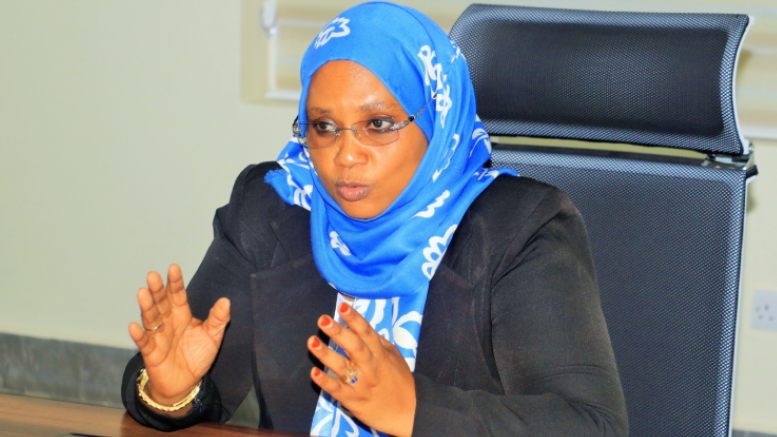 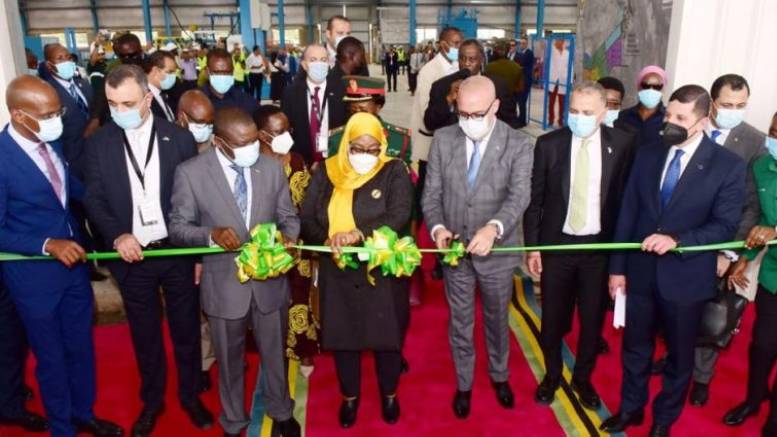 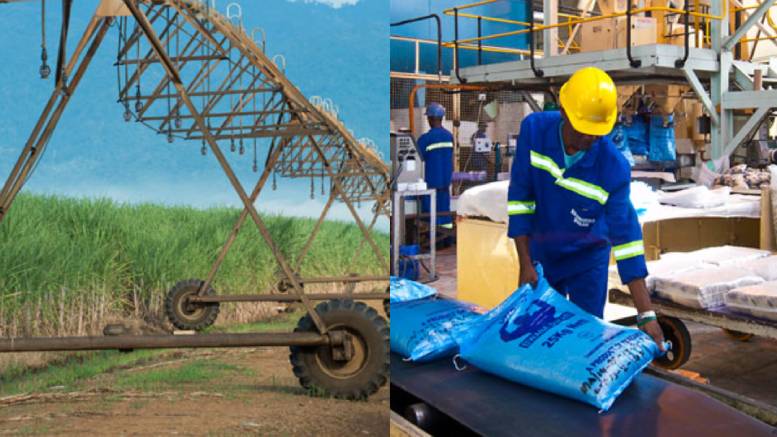 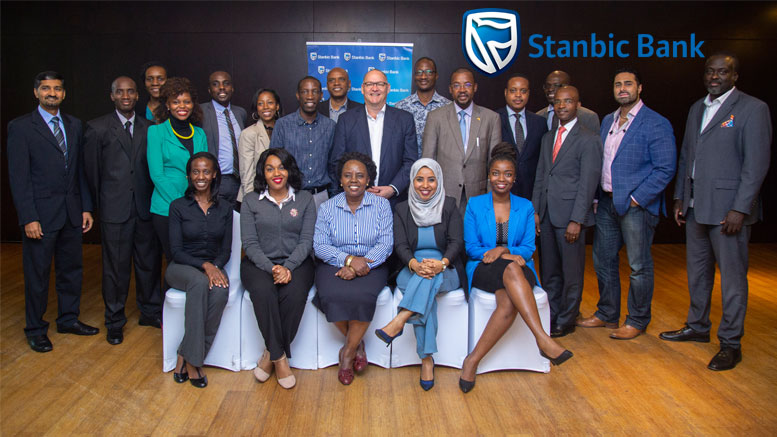 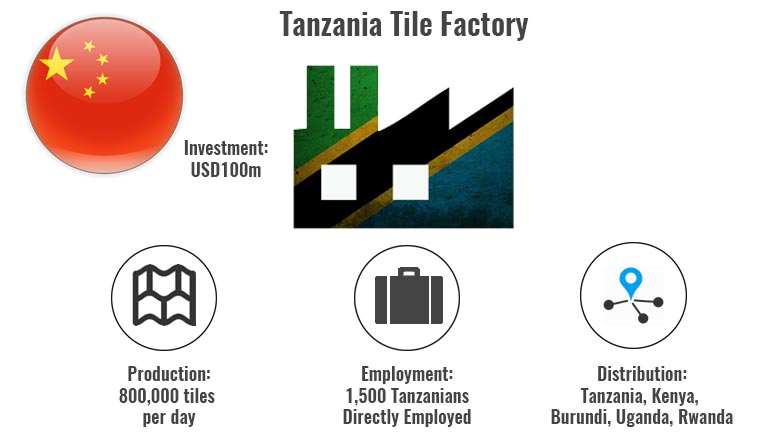 On 2nd March 2017, the President of the Tanzania John Magufuli has laid the foundation stone of the… 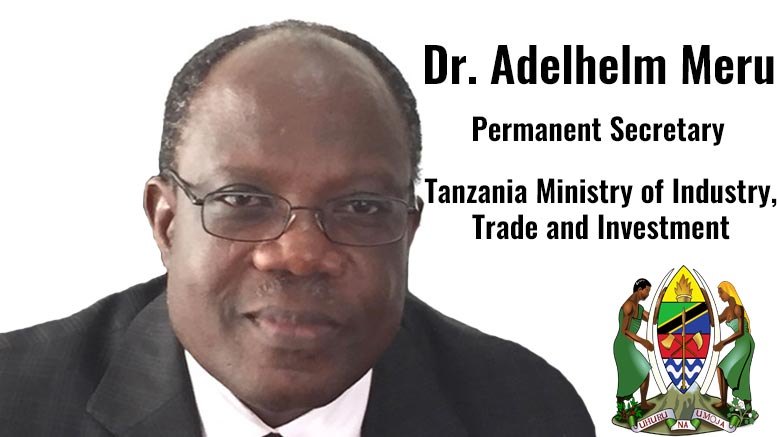 TanzaniaInvest had the pleasure of interviewing Dr. Adelhelm Meru, Permanent Secretary of the Tanzania Ministry of Industry, Trade… 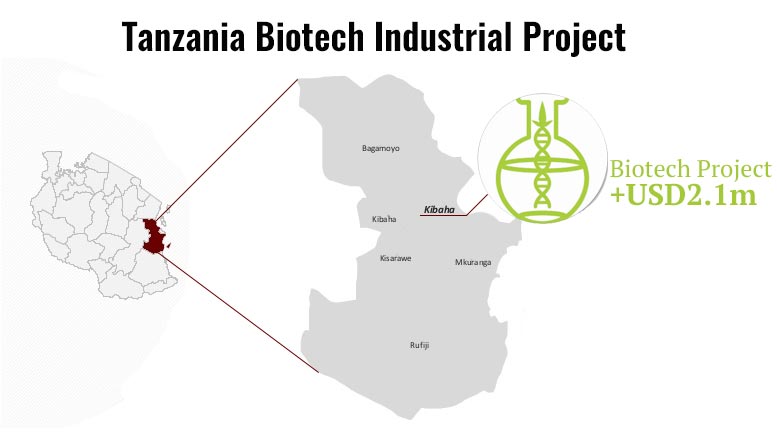