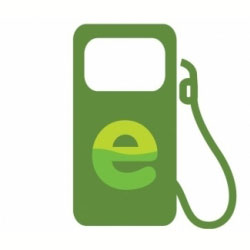 The Bagamoyo EcoEnergy project (BEE Project) north of Dar Es Salaam, the commercial capital of Tanzania is looking for new investors for the project.

BEE project is a special purpose project aimed at developing a modern sugar cane plantation and factory producing sugar, ethanol and power for the Tanzanian market.

The project at full operations is expected to process approximately 1 million tonnes of sugar cane annually and produce 125,000 tonnes of sugar and deliver 100,000 megawatt hours (MWH) of power to the national grid and produce 8 million litres of Ethanol.

Bagamoyo EcoEnergy Ltd is a special purpose project company formed by Agro EcoEnergy (T) Ltd which is a subsidiary of the Swedish based EcoEnergy Africa AB.

The Swedish International Development Agency (SIDA), which committed more than USD 100 million to the project, pulled out from the project recently, after which Agro EcoEnergy Tanzania announced that the project will nonetheless continue.

Agro EcoEnergy Tanzania Limited Executive Chairman Mr. Per Carstedt said to Daily News recently that “although SIDA pulled out from the project last week because of delays in implementation, it will not collapse.”