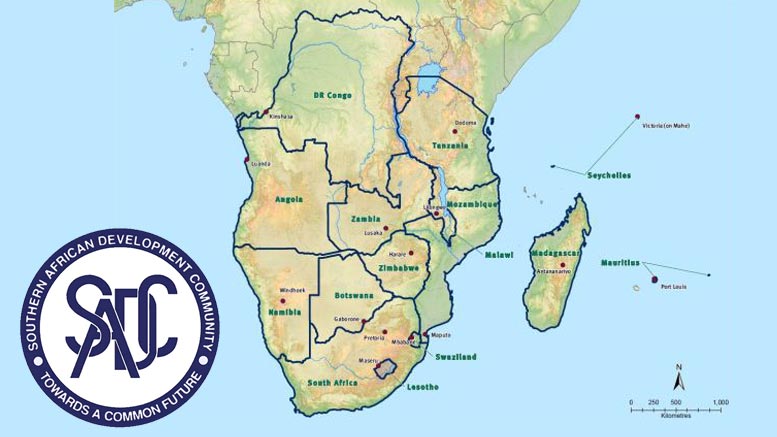 Established in 1992, SADC is committed to regional integration and poverty eradication within Southern Africa through economic development and ensuring peace and security.

The main objectives of SADC are to achieve development, peace and security, and economic growth, to alleviate poverty, enhance the standard and quality of life of the peoples of Southern Africa, and support the socially disadvantaged through regional integration, built on democratic principles and equitable and sustainable development.

Tanzania’s President John Magufuli is the Deputy Chairperson of the Organ on Politics, Defence and Security Co-operation (Organ)

The SADC Free Trade Area (FTA) was established in August 2008, after the implementation of the SADC Protocol on Trade in 2000 laid the foundation for its formation.

Of the 15 SADC member states, only Angola, the Democratic Republic of Congo and Seychelles are not yet participating. 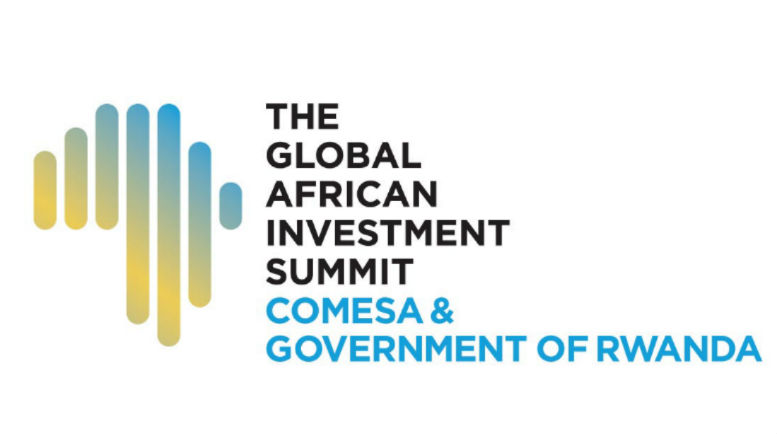 The Global African Investment Summit (TGAIS) that will be held in Kigali, Rwanda on 5th–6th September 2016, has released… 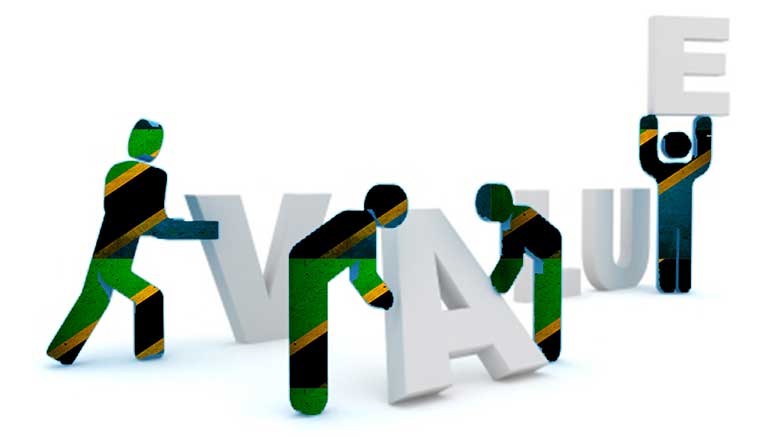