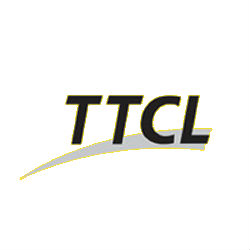 The partially privatized company commercial decision follows its vision to make Tanzania an ICT hub in the region while accompanying the country’s socio-economic development.

According to company sources the cost per Megabit per second will be reduced from 900USD to 450USD.