Small fish ponds of an average size of 10 m x 15 m (150 m2) are integrated with other agricultural activities such as gardening and animal and bird production on small pieces of land.

Tanzania is currently estimated to have a total of 14 100 freshwater fishponds scattered across the mainland.

In addition, there is a large rainbow trout farm with an area of 25 m x 25 m situated in Arusha.

The distribution of fishponds in the country is determined by several factors such as availability of water, suitable land for fish farming, awareness and motivation within the community on the economic potential in fish farming.

The Food and Agriculture Organization (FAO) of the United Nations indicates that although very profitable internationally, shrimp farming is still in the experimental phase in Tanzania.

FAO notes: “Shrimp farming has the potential to be a profitable activity in The United Republic of Tanzania but there are widespread concerns about its potential environmental and socio-economic impacts based on observation of the global industry.”

In recent years seaweed farming has become popular in some coastal areas as a means of income generation.

Seaweed cultivation has rapidly emerged as one of the major cash crops in Tanga and Zanzibar, producing enough income to cover household costs.

Lake Victoria is Africa’s largest freshwater fishery. It is shared between Uganda (43%), Kenya (6%) and Tanzania (51%).

The Lake Victoria Nile Perch (NP) fishery is a significant contributor to the social and economic development of the above-mentioned, the FMP indicates.

During the last 5 years, the value of the exports of NP products from Lake Victoria varied between USD250m and USD310m per annum.

In 2008 the main market was the EU (taking about 60 to 80% of the total product). Other markets include Japan, Israel and the Middle East.

According to the latest available data, in 2012 Tanzania had the largest number of fishery units targeting NP. 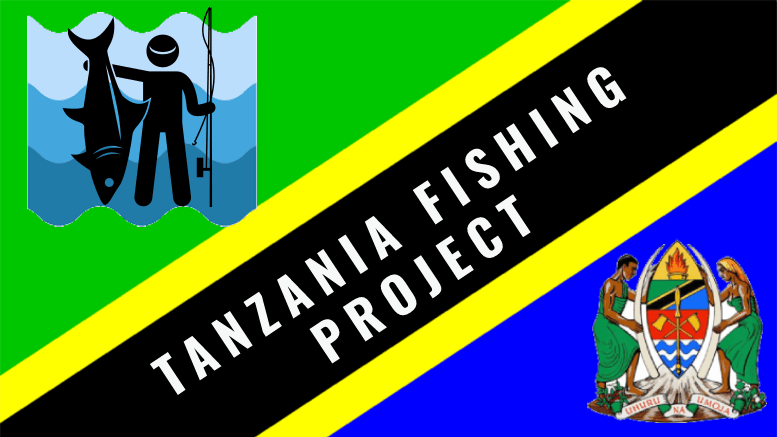 Tanzania Launch Project to Improve Fishing in the Indian Ocean

Fisheries Officer at Tanzania’s Ministry of Agriculture, Livestock and Fisheries, Mr. John Mapunda, indicated that the country is… 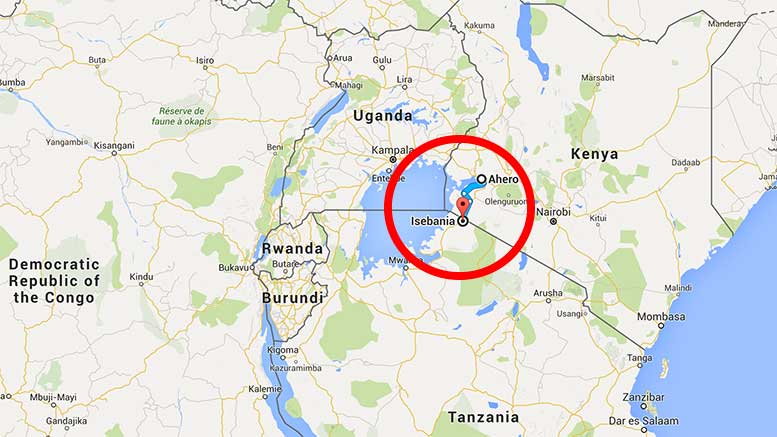 The Board of Directors of the African Development Bank approved on March 30th 2016, a USD 228 million…

During the First Franco-Tanzanian Economic Forum held in Paris on March 2015 and organized by the French Business Confederation (MEDEF),…