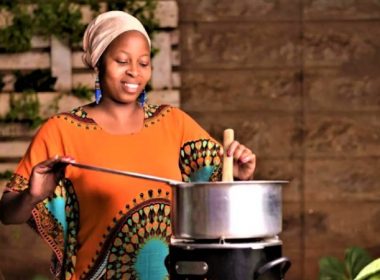 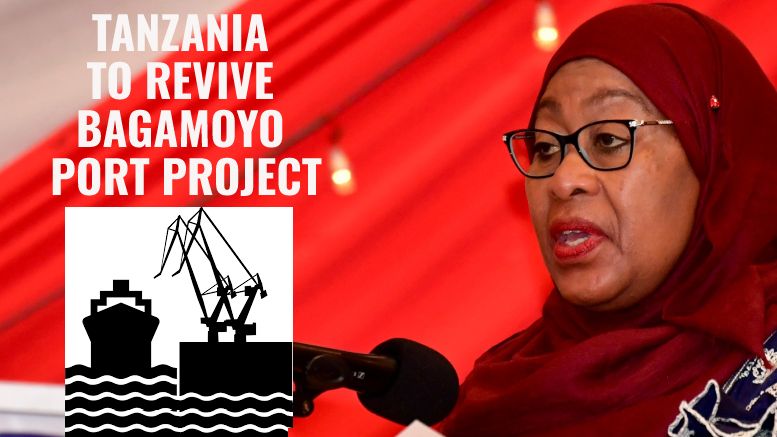 The President of Tanzania Hon. Samia Suluhu Hassan chaired on 26th June 2021 the 12th Session of the National…

London-listed energy and mining company Edenville Energy (AIM:EDL) has recently announced that it has received a formal request… 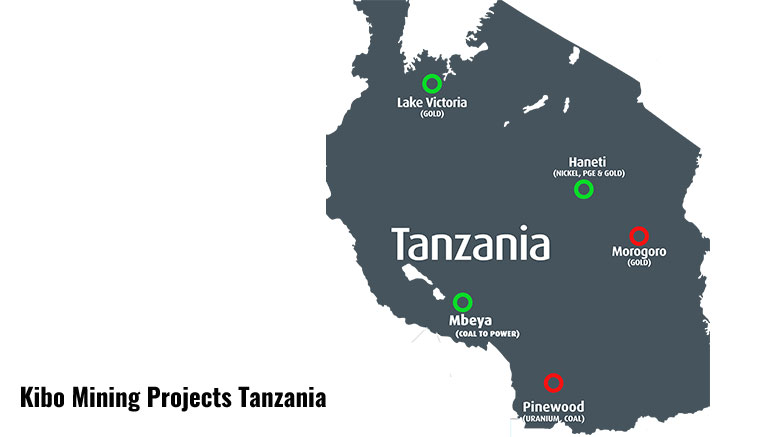 Pinewood and Morogoro Uranium Coal and Gold Projects to Cease

Kibo Mining (AIM: KIBO; AltX: KBO) announced on 24th February 2017 that it will cease activities at its… 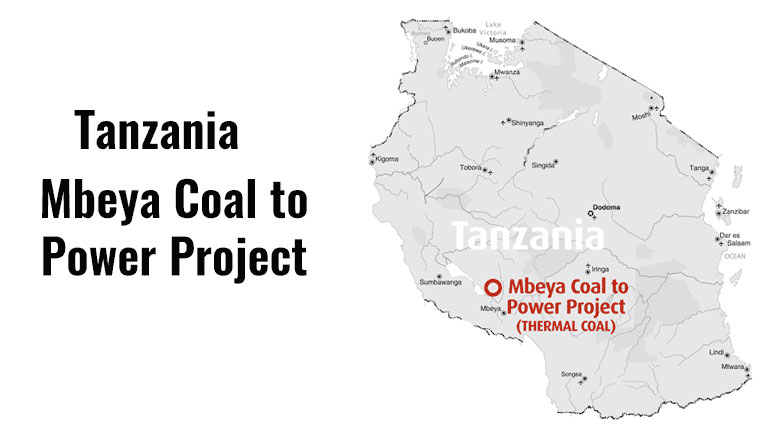 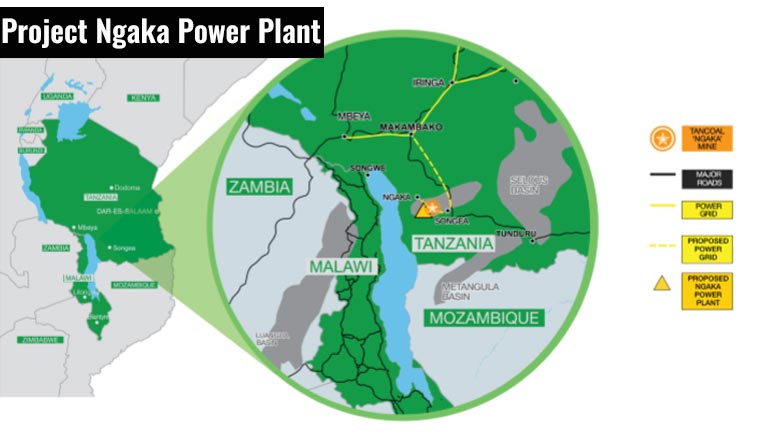