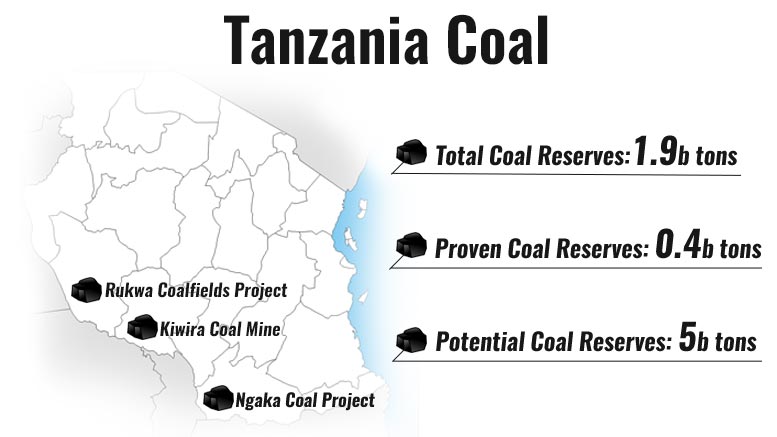 According to an announcement that was recently released by the Tanzania National Development Corporation (NDC), fifteen different firms have expressed interest in investing in the…