Japan started to assist Tanzania in its endeavor to develop the country as early as 1966, when Japan extended its first concessional credit to Tanzania.

Japan has been attaching priorities to economic and social infrastructure building in Tanzania such as roads, electricity supply and water supply as well as transfer of technology related to rice production or irrigation.

In 2014, the five major export products from Tanzania to Japan were: precious and base metal ores, sesame seeds, coffee, tobacco, and fish and seafood.

In 2014, Tanzania’s three leading import categories from Japan were: automobiles, steel and steel products, and plastics and plastic products.

The Embassy of Japan in Tanzania indicates: “More and more Japanese companies are becoming interested in Tanzania as a growing market endowed with abundant natural resources. It is sure that in the near future the economic relations between Tanzania and Japan will reach a new stage of cooperation.” 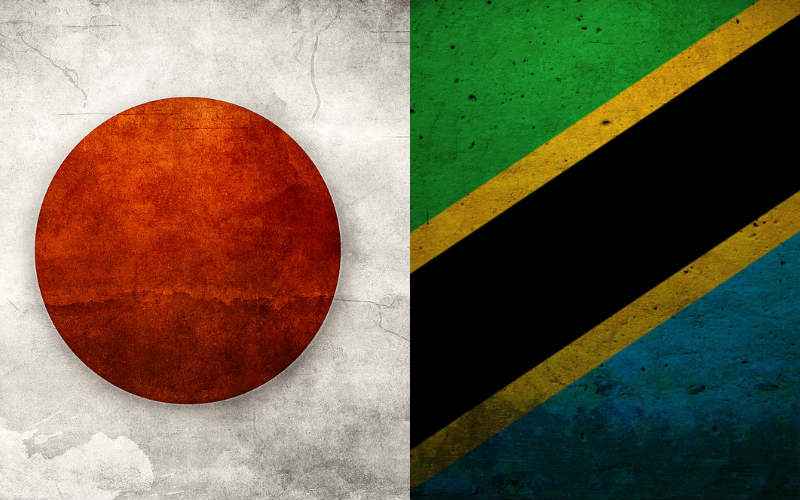 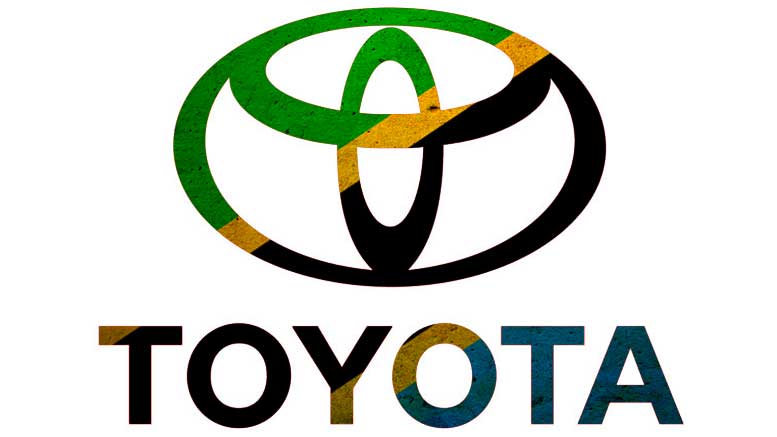 Toyota Explores Investment In Energy And Manufacturing In Tanzania 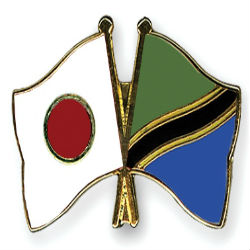 Japan To Invest USD 200 Million In Tanzania Agriculture And Industry 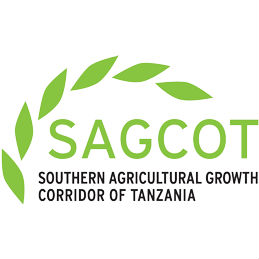 Tanzania To Receive TZS6 Billion From Japan For Agriculture Development

The Japan International Cooperation Agency (JICA) had granted Tanzanian government over USD 3.6 million, which amounts to around…

A two part, 30.6 billion TZS deal was finalized between Tanzania and Japan this week, to improve access…