The minerals found in Tanzania include metallic minerals, industrial minerals, and energy minerals.

Tanzania China International Mineral Resources Ltd (TCIMRL) has invested USD 1.8 billion at Liganga for the establishment of an iron ore mine and iron and steel complex to produce 1.0 million tonnes per year of iron and steel products, vanadium pentoxide, and titanium dioxide. The project is expected to be completed by the end of 2020.

Diamonds in Tanzania are found mainly in the Williamson diamond mine, which is located south of the town Mwanza, while tanzanite is found at only one location in the world, the Mererani Hills of Manyara Region in Northern Tanzania.

Petra Diamonds, through its subsidiary Williamson Diamonds Limited, holds 75% of the ownership rights over the mine, while the remaining 25% is owned by the Government of Tanzania.

Tanzanite is mined from a single source in an area that is 2km wide and 4 km long and divided into 4 blocks (A, B, C, and D) near Mount Kilimanjaro.

Block C is the largest area operated by TanzaniteOne Mining. Medium-scale mining is undertaken by Kilimanjaro Mining in Block A and Tanzanite Africa in Block D-extension.

Blocks B and D are mined largely by thousands of artisanal miners who use non-mechanized methods.

Tanzania’s largest graphite deposits are located in the central and east southern regions of the country.

Bunyu graphite project, located in the Mtwara Region, is the largest graphite mineral resource in Tanzania. The project is owned by Volt Resources, an Australian graphite exploration company.

The project is planned to be developed in two phases. Volt submitted the mining license application for stages one and two of the development to the Ministry of Minerals in the first quarter of 2018.

Stage one development will enable Volt to establish infrastructure and market position for the development of stage two. The annual throughput of stage one will be 400,000 tonnes of ore and 23,700 tonnes per year of graphite over a seven-year mine life.

Energy Minerals found in Tanzania include coal and uranium.

Coalfields with the highest potential are Ketawaka-Mchuchuma in the Ruhuhu Basin, Ngaka fields in the South-West of Tanzania, and Songwe Kiwira fields.

Coal is currently exploited on small scale at Kiwira Coal Mine in Mbeya Region and Tancoal Energy Limited Mine at Ngaka in Ruvuma Region.

International law firm Clyde & Co. has recently published an alert on a series of changes made to… 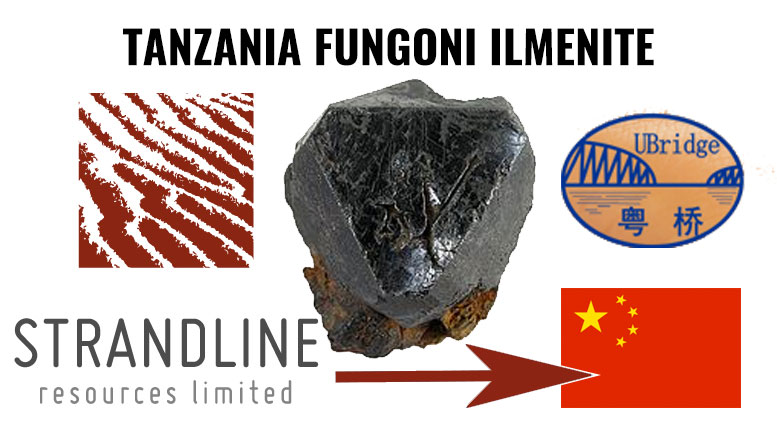 Chinese Company to Buy 100% of Ilmenite From Fungoni

Australian mineral exploration and development company Strandline Resources (ASX: STA) has announced that it has secured a binding…

Australia-listed Strandline Resources (ASX: STA) has submitted the mining license application for the Fungoni Project to the Ministry…

Just a few days after having introduced its draft new mining laws, the parliament of Tanzania has passed… 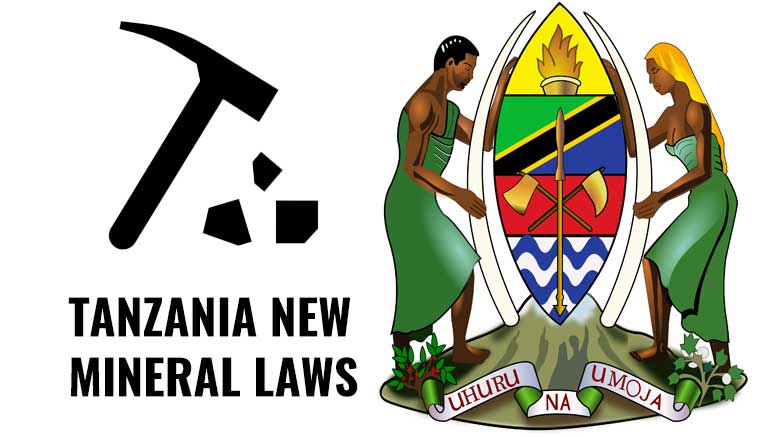 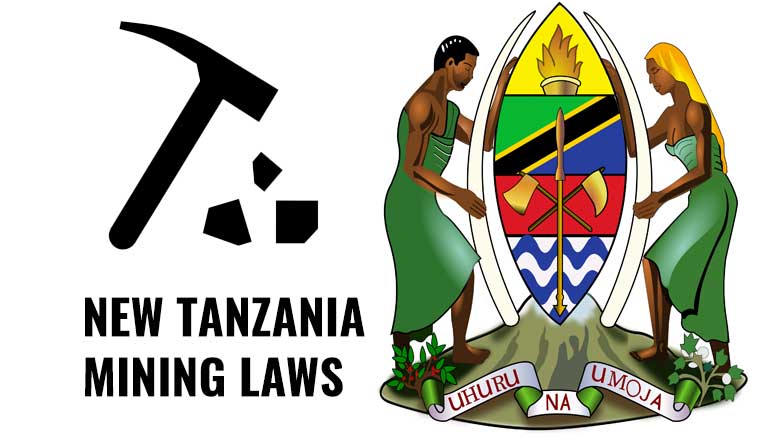 The President of Tanzania Dr. John Magufuli requested the relevant authorities and the Parliament to review and amend… 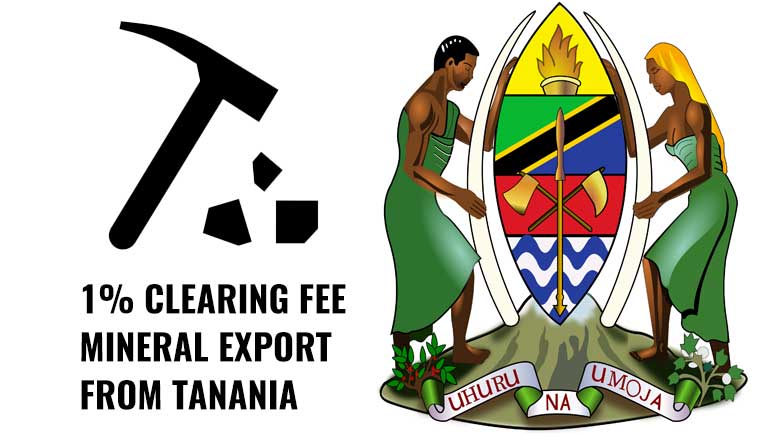 The Government of Tanzania will impose a clearing fee of 1% of the value of minerals export.