The Tanzania Zambia Railway Authority (TAZARA) is the entity in charge of operating the Tanzania-Zambia railway since its inception in 1975 by a bilateral agreement signed between both countries under the TAZARA Act 1975.

China funded the project mainly to provide an alternative route from Zambia to Dar es Salaam to export its copper.

In the 1990s, the economic performance of the railway began to decline and continued deteriorating over the next 20 years.

However, after 2010 China has been helping TAZARA to revive its operations. Still, TAZARA infrastructure cannot currently meet today’s development demand.

This is why revitalizing TAZARA is among the intentions of Tanzania, Zambia, and China.

Accordingly, the Tanzania-Zambia railway expects its profit to reach USD44.1m over the next financial year thanks to the planned improvements.

In July 2016, TAZARA signed an agreement with African Fossils Limited of Tanzania to transport 18m liters (18,000t) of petroleum products to the Democratic Republic of Congo (DRC) in the next one year.

The fuel order is the second import consignment to be secured within a month, following the transportation order for 48m liters (48,000t) of petroleum for Malawi, secured in the end of June 2016. 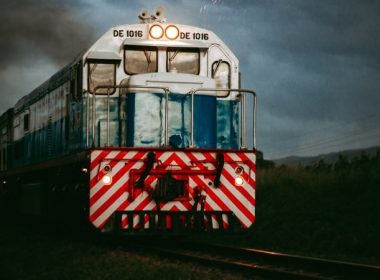 Tanzania and Zambia to Strengthen Trade and Investment Relations

The Tanzania Zambia Railway Authority (TAZARA) recently announced that freight volume increased by +9.4% in Q3 2016 to…

The Tanzania-Zambia Railway Authority (TAZARA) needs about USD250m of investments in the short term and about USD1.2b in…