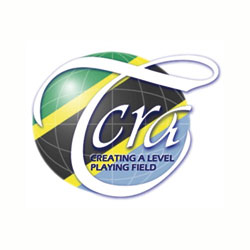 Following a change in internet bundles tariffs by telecom companies operating in Tanzania during the second week of February 2015, that resulted in concerns by consumers, the Tanzania Communication Regulatory Authority (TCRA) issued a public notice on the subject matter.

According to the public notice dated 19th February 2015, TCRA closely analysed voice and data plans and rates by the mobile operators in Tanzania, and particularly internet bundles, currently provided by Vodacom, Airtel, Tigo, Zantel and TTCL.

In its concluding remarks TCRA confirms that although some of the service providers have changed the prices, generally the changes in voice and SMS are not significant.

There is however a huge decrease in data with in Megabytes (MBs) in relation to the internet bundles provided.

As way forward TCRA reminds operators to comply with the law, section 5(2) and 12(2) of the Electronic and Postal Communications (Tariffs regulations) of 2011 which requires service providers to file their new tariffs to TCRA prior to being used and to ensure that any changes are gradual and not abrupt to avoid shocks in the market.

The usage in terms of SMS and data has also registered a tremendous growth, from about 5 million SMS in 2005 to 10 billion SMS in 2014 and the uptake of mobile internet services is now approximately 10 million subscribers in the country.