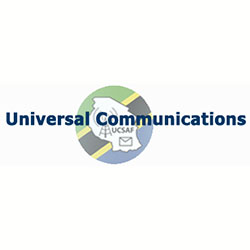 According to the Tanzanian Minister for Communications, Science and Technology, Prof Makame Mbarawa, with this agreement over 450,000 residents in 511 villages in Tanzania will be connected to the telecommunication grid.

According to Prof Mbarawa the UCSAF will provide subsidy to the telecom companies in exchange for reaching out to rural areas: “We have tried to convince some of the companies and to some extent, we have succeeded in signing a contract with them under which they will be given subsidy to provide services in rural areas”.

Prof Mbarawa also mentioned that the government expects to encourage mobile companies to cover 215 wards in the next two years by the end of 2014.