Tanzania is a strategic partner of Uganda in many areas, particularly trade, security, education, agriculture and energy.

Currently (2016), Uganda is planning the construction of an oil refinery as part of the UTCOP project.

The Uganda refinery will be built to process the oil needed locally and regionally, while the rest will be exported via EACOP to the Indian Ocean.

Tanzania has committed to pay USD150.4m for 8% ownership in the refinery. The Government will be involved in its construction through Public Private Partnerships (PPPs) with the private sector.

The project is worth USD2.5b. A private consortium will own 60% of the refinery.

Uganda has allocated the remaining 40% of the shares to the EAC member states of Burundi, Kenya, Rwanda, Tanzania, and Uganda itself. 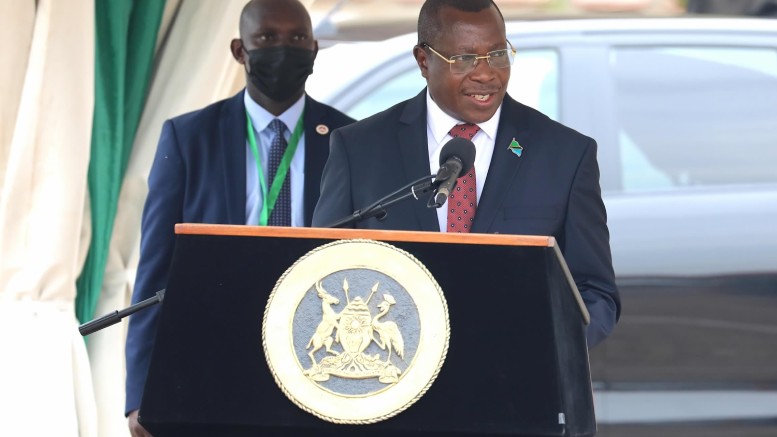 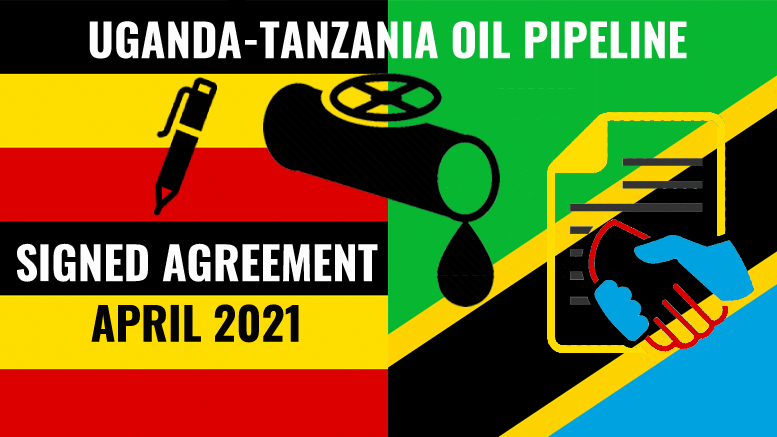 The African Development Bank (AfDB) issued a statement on 20th April 2020, strongly rebutting claims that it plans to…

Tanzanian air carrier Precision Air (DSE:PAL) has confirmed that the relaunch of its direct flight from Dar es…

The Presidents of Tanzania and Uganda, Hon. John Magufuli and Hon. Yoweri Museveni, signed a communiqué (declaration) for…

Tanzanian air carrier Precision Air (DSE: PAL) announced that it will relaunch flights to Entebbe after a market…