In 2007, the Tanzanian Government adopted the UN Delivering as One (DaO) initiative.

DaO involves efficient programs, focusing on areas where the UN can have an impact, reducing duplication of effort, and making more effective use of human and financial resources.

DaO has 5 pillars: One Program, One Leader, One Fund, One Office and One Voice.

As a result, from 2011–2015, the UN in Tanzania is operating under a single business plan: the UN Development Assistance Plan (UNDAP).

The plan captures the entire range of activities supported by the UN system in Tanzania Moreover, since 2007, donors have invested over USD90m in UN Tanzania’s programs through the One Fund, rather than channeling funds to individual UN agencies.

UNDAP II indicates that the UN will allocate USD1.3b to Tanzania to support its national development goals in line with the country’s 2025 Vision, which aims at turning Tanzania into a semi-industrialized nation.

USD678m will be allocated to improving Tanzania’s resilience which includes enhancement of energy access, improvement of natural resources and environment.

USD194m will be allocated to inclusive growth, i.e. increasing the competitiveness of the Tanzanian economy and creating opportunities for productive employment.

USD286m will be spent for improvement of Tanzania’s health services.

The remaining USD140m will be disbursed to various social activities across Tanzania, as well as effective national governance. 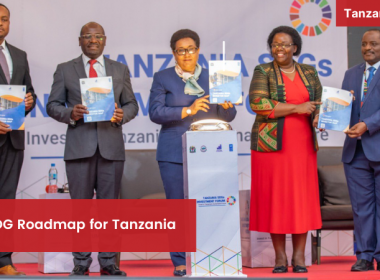 On 30th November, the Ministry of Investment, Industry, and Trade (MIIT) of Tanzania officially released in Dar es… 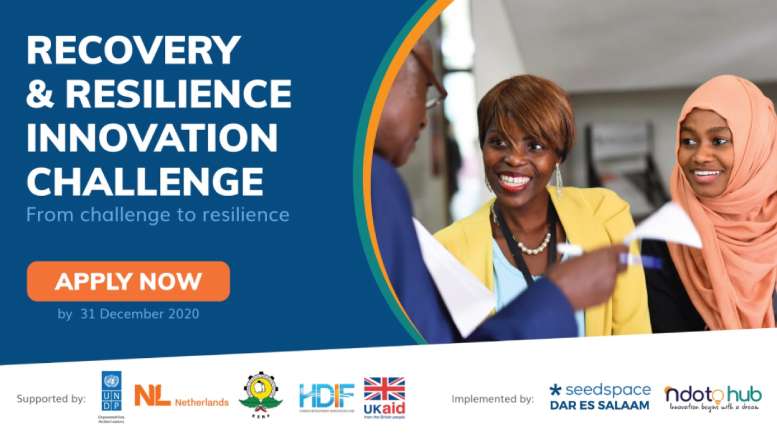 Invite for Tanzanian Startups to Recovery and Resilience Innovation Challenge

The United Nation Development Program (UNDP), the Human Development Innovation Fund (HDIF), and the Embassy of the Netherlands… 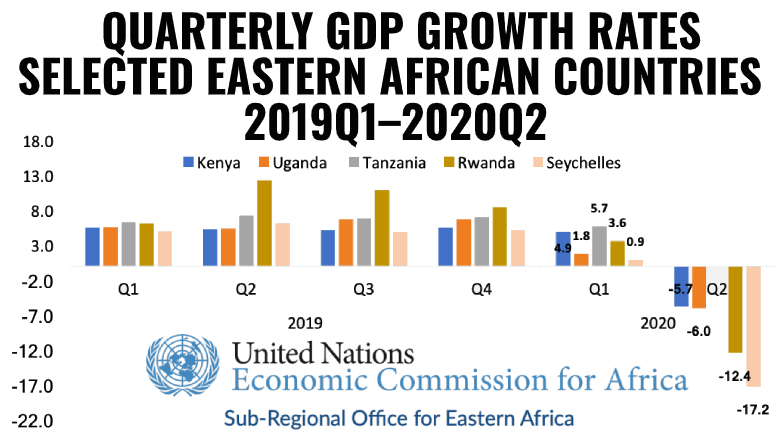 The United Nations (UN) will allocate USD1.3b to Tanzania to support its national development goals.