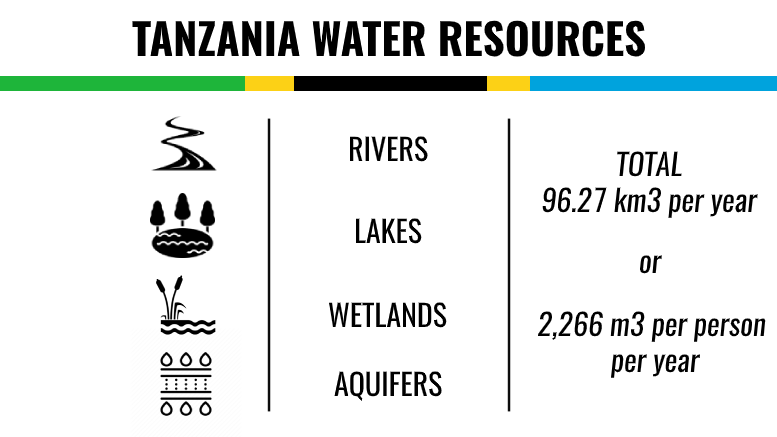 VA Tech Wabag, a Chennai based company specializing in waste water management is expanding into Tanzania. The deal will see the construction of a 34…

A two part, 30.6 billion TZS deal was finalized between Tanzania and Japan this week, to improve access to clean water in Tabora Region and…

Tanzania and Japan have signed two deals totaling 30.6 billion TZS that will improve access to clean water and widen a road in Tanzania. Japan…