Tanzania’s diamond extraction is concentrated mainly at the Williamson diamond mine located south of the town Mwanza in northwest Tanzania.

The mine is an open-pit operation based upon the 146-hectare Mwadui kimberlite pipe, which is the world’s largest economic kimberlite to have seen continuous mining. The potential life of the mine is more than 50 years, while diamond resources stand at approximately 38.1 million ca.

Petra Diamonds (LSE:PDL), through its subsidiary Williamson Diamonds Limited, holds 75% of the ownership rights over the mine, while the remaining 25% are owned by the Government of Tanzania.

In December 2021, Petra Diamonds announced that its effective interest in Williamson Diamonds Limited (WDL) is due to decrease to 63% and the Government of Tanzania’s to increase to 37%.

In addition, the company has executed a non-binding Memorandum of Understanding (MoU) to sell 50% (less one share) of the entity that holds Petra’s shareholding in WDL, to Caspian Limited-the long-term technical services contractor at diamond mine-for a total consideration of USD 15 million. 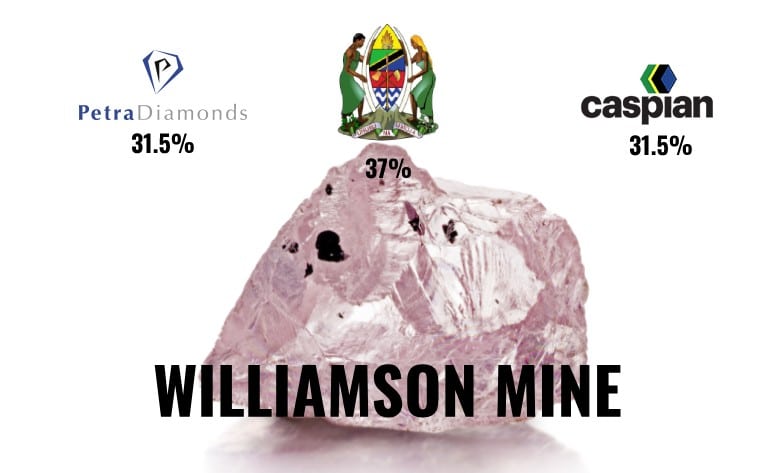 Tanzania Government To Double Shareholding in Williamson Diamonds Mine in 2022

Tanzania Williamson Diamond Mine Production Increased By +17% in 2019

Petra Diamonds (LSE: PDL), the mining company that partially owns – together with the Government of Tanzania (GOT)…

Tanzania’s Williamson Diamond Mine Production Up +18% in Q3 2018

Petra Diamonds (LSE:PDL), the mining company which partially owns and operates the Williamson diamond mine in Tanzania, has… 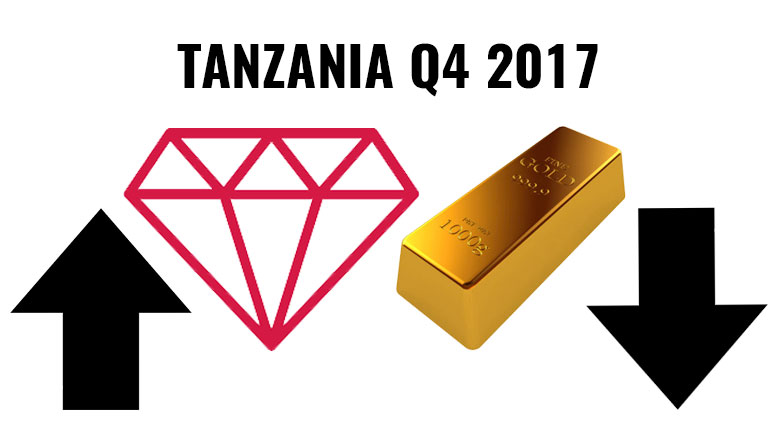 Tanzania Diamonds and Tourism Up in Q4 2017, Gold Down

Petra Diamonds (LSE:PDL), the mining company which partially owns and operates the Williamson diamond mine in Tanzania, has…