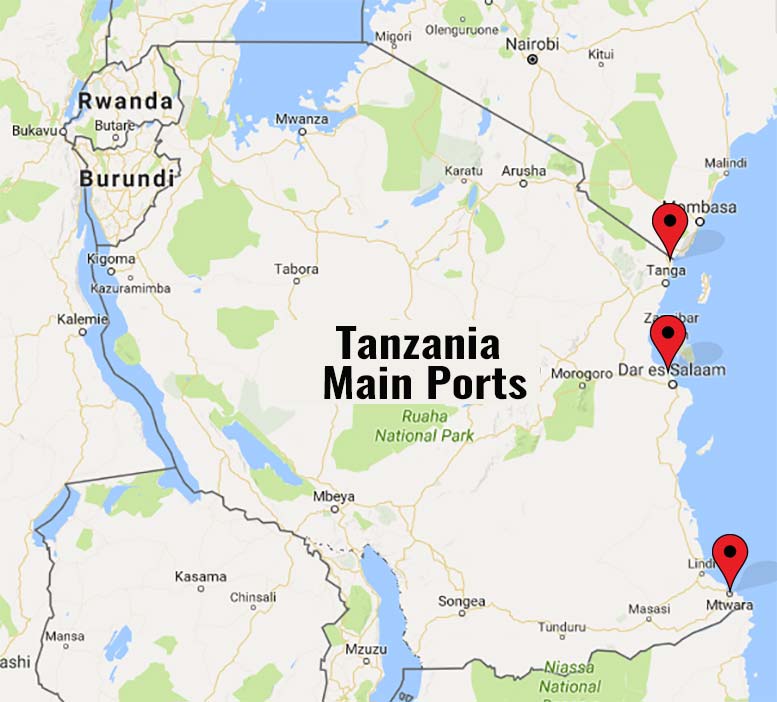 In light of recent challenges that Zambia traders have faced at the port of Dar es Salaam, the Tanzania Ports Authority (TPA) has assured them…

In an effort to assist the Tanzania Ports Authority (TPA), the Tanzania National Bank of Commerce (NBC) has pledged to provide them with financial support…

In order to reduce congestion in the Dar es Salaam Port, the Tanzania Ports Authority (TPA) has authorized the lowering of tariffs and, according to…