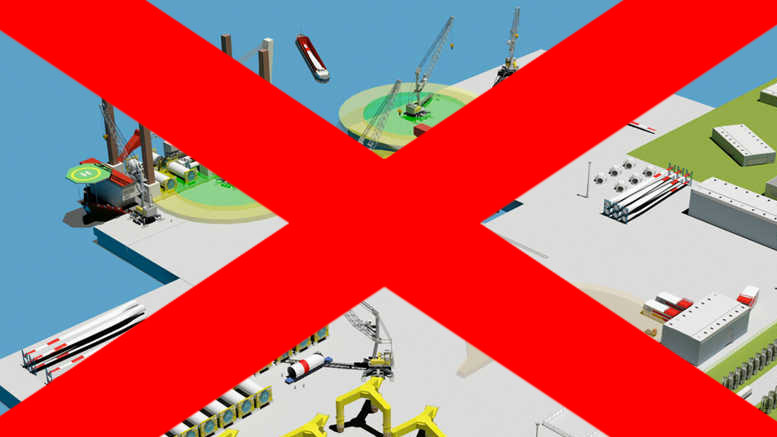 Tanzania’s President Magufuli has halted the construction of the USD 10 billion Bagamoyo port, one of the largest government infrastructure projects in the country.

Located north of the commercial capital Dar es Salaam, the new port is meant to be one of the biggest in Africa with a capacity to handle 25 times the amount of cargo of the Dar es Salaam port, reducing congestion and making Tanzania the leading shipping center in East Africa.

The port includes an affiliate industrial zone that is expected to host more than 1,000 factories that will have rail links to the TAZARA Railway and Tanzanian Central Railway.

The project is a tri-government venture between Tanzania, China, and Oman, via the state-run China Merchants Holdings International (CMHI) and Oman’s State General Reserve Fund (SGRF).

The port is being constructed by China and the industrial zone will be constructed by Oman and administered by Export Processing Zone Authority of Tanzania.

Contracts to begin port construction were signed in October 2015 and was set to complete phase I of the construction project in 2017.

However, the project was later canceled by the Magufuli’s administration in January 2016 to renegotiate the contractual terms.

Until recently negotiations between the governments of China and Tanzania on the port project were progressing well.

However, in June 2019 Tanzanian President Magufuli accused the Chinese counterparts of presenting exploitative and awkward terms in exchange for financing.

President Magufuli also argued that the construction of Bagamoyo port would undermine the major ongoing expansion of Dar es Salaam port that is expected to completed by the end of 2019.

China is yet to issue a statement on the matter.