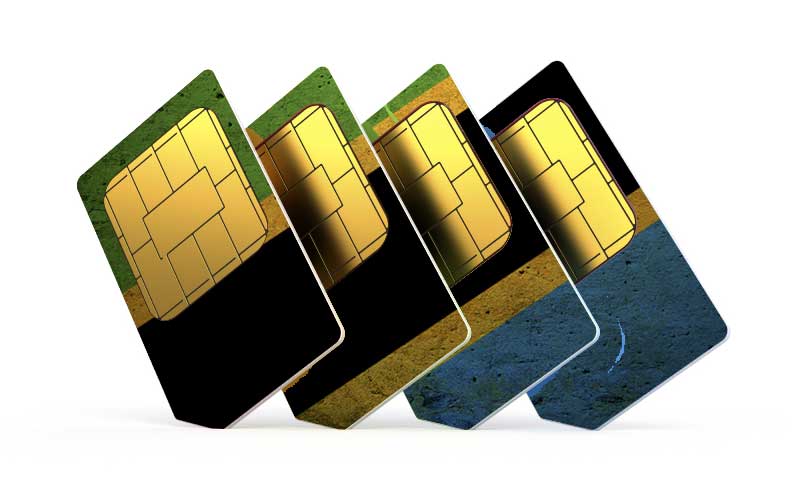 The Tanzania Communications Regulatory Authority (TCRA) has recently announced that the country’s mobile phone subscribers have marked a steady growth of 25% from 31.86 million in 2014 to 39.8 million in 2015.

The announcement was done by TCRA Director General, Dr. Ally Simba, whom explained in a statement that the growth is mainly explained by the availability of cheap smartphones that have made the communications industry in the country the one with the fastest growth among all economic sectors.

According to Vodacom Group Limited (JSE:VOD) CEO, Mr. Mohamed Shameel Aziz Joosub, the low-cost smartphones have opened huge markets not only for the communications industry across Tanzania and Sub Saharan Africa (SSA), but also for others within the media and financial sectors that have increased their growing rates due to new devices with a cost under USD 100.

In addition, the increase number of mobile phone subscribers using smartphones has also supported an increase in the number of internet users which have jumped by 52% from 11.35 million in 2014 to 17.26 million in 2015, and that marked a growth rate more than 100% faster than the growth of 22% recorded in 2014.

This fact has supported further developments towards financial inclusion through the mobile money applications that recently helped Tanzania to be first country on achieving full interoperability towards its regional integration program within the East African Community (EAC).

Communications together with Transport and Storage are within the main contributors of Tanzania’s GDP accounting for 6.8%, after Agriculture, forestry, fishing, and hunting totaling 33.8%, Manufacturing 7.4%, Construction 9.9%, Wholesale & Retail trade 12.7%, Financial  10.2% and Public Administration with 7.6% according to a research developed by the African Development Bank (AfDB) and the United Nations (UN).

According to the research, communications is expected to be one of the main drivers of Tanzania’s economic growth in the coming years with an estimated rate of 19.2% per annum followed by Manufacturing 11.8%, Wholesale & Retail Trade with 11.2%, Financial 10.5%, Construction 9.6%, and Transport 8%.

Tanzania currently represents 10.8% of the total mobile phone subscribers in SSA which totals 370 million and is expected to grow to 500 million by 2020 according to Vodacom.