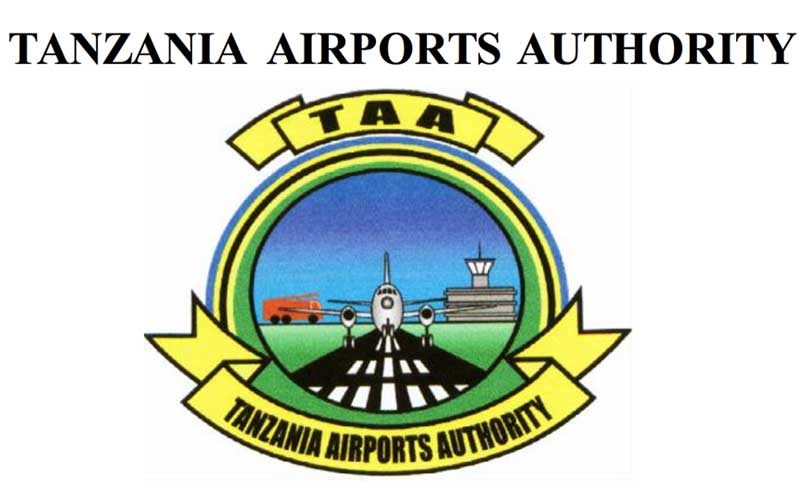 Tanzania Airport Authority (TAA) has recently announced that it has hired US based Rapiscan Systems to improve security at Dar Es Salaam Julius Nyerere International Airport (JNIA), due to the recent case of traffic of 578 pounds of ivory worth USD 413,000 to Switzerland by three Chinese citizens colluded with JNIA’s security staff.

Tanzania-Airports-AuthorityTAA plans to install a new system and to deploy the latest technology at the airport facilities to develop an information sharing network that will monitor in teams the employees’ tasks, making it difficult for them to make illegal deals with travelers.

The whole system does not have an official estimated cost yet since is needed the assessment of Rapiscan Systems’ technicians to determine all the equipment, software and training to be implemented, explained TAA Director General, Mr. Suleiman Said Suleiman in a recent interview with a local newspaper.

Rapiscan Systems is a leading global supplier of security inspection systems which currently operates in Rwanda, Kenya and Tanzania, where in the latter, it currently supplies cargo and check-in baggage screening solutions to the largest air cargo forwarder and the JNIA.

In Tanzania, security at JNIA has been a matter of concern since it is the third most common gateway after the ports of Dar es Salaam and Zanzibar to traffic illegal ivory,