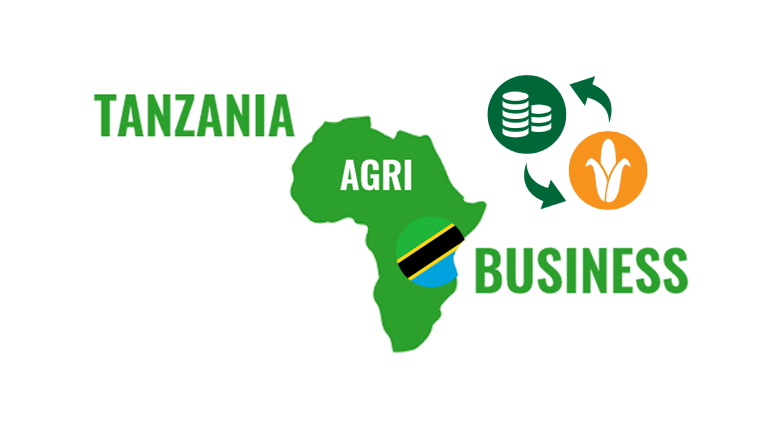 Tanzania has an estimated 1,000–2,000 large scale farms and estates with an average size of 1,100 hectares (ha), while the country’s available irrigable land stands at 29 million ha, which leaves the sector well below its potential.

This is due to smallholder crop farmers’ limited access to modern farm technologies and inputs, inadequate storage infrastructure, high transport and marketing costs, low technology adoption, and lack of affordable inputs such as improved seed and quality fertilizer.

The Government of Tanzania (GoT), together with development partners and commercial agribusiness investors, is working to address these challenges by creating stronger links between commercial and smallholder farming, and by developing more accessible routes to market for agribusinesses.

The GoT established the Tanzania Agricultural Development Bank (TADB), to deliver short, medium, and long- term credit facilities for the development of agriculture in Tanzania.

The 2025 Vision of the Ministry of Agriculture, Food and Cooperatives of Tanzania outlines that the country aims to create value addition chains for raw materials and commodity outputs from primary agricultural production.

In line with Tanzania’s 2025 Vision, there should be at least two new products developed from each of the staple crops, horticultural crops, livestock, and fisheries by that year.

Opportunities in Agribusiness in Tanzania

The Private Agricultural Sector Support (PASS), a facility established to stimulate investment in commercial agriculture, notes that sugarcane is another important commercial crop in Tanzania.

However, sugarcane farming and processing in Tanzania is very small and cannot meet the annual demand for sugar. Tanzania’s sugar demand has increased by over 16% in 2019, to 710,000 tonnes per year from 610,000 tonnes in 2018.

The Clinton Development Initiative (CDI) indicates that there is a growing demand for high-quality cooking oil in Tanzania as the country imports over 50% of its vegetable oil of low quality from Asia.

The demand for palm oil in Tanzania is estimated at 600,000 tons.

The TIC invited investors to develop horticulture and food processing plants at the Lugufu farm of 10,529 ha and the Basanza farm of 3,249 ha in the Uvinza District in Kigoma.

The two farms have been set aside by the government for investment in palm cultivation to produce palm oil for food and to overcome the challenge of importing edible oil.

An African Development Bank (AfDB) project to enhance market infrastructure, value addition and rural finance in Tanzania, rolled out between 2012 and 2017, increased the…

The Agricultural Development Bank of Tanzania (TADB) has signed a Memorandum of Understanding (MoU) for TZS 209.5 billion (USD 93.5 million) from the Tanzanian government…

The Director of Planning, Research and Policy of the Tanzania Agricultural Development Bank (TADB), Francis Assenga recently announced that the bank will issue over 1m…