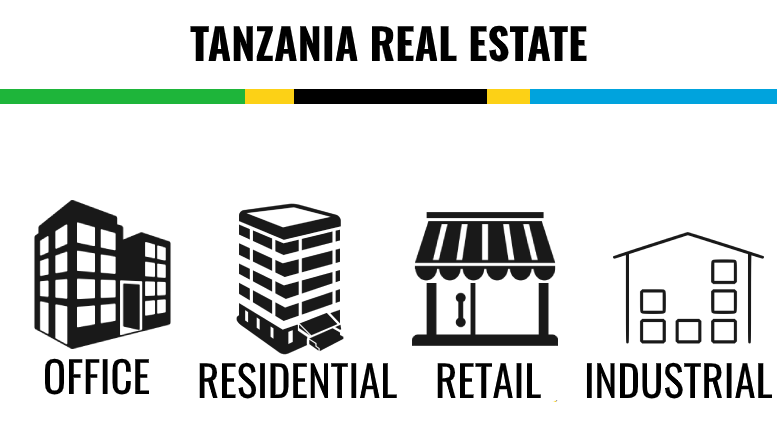 The Tanzania government has recently announced that two satellite cities are set to be built in Arusha city in Tanzania’s norther region, which will cover…

TanzaniaInvest had the pleasure on interviewing Fred Msemwa, Chief Executive Officer of the Watumishi Housing Company (WHC), a government-owned property developer and a licensed fund…

The Tanzanian real estate sector has been growing sensibly in the recent years accompanied by a strong and sustained economic growth averaging 7%, a fast…

The Ngorongoro Conservation Area Authority (NCAA), the entity in charge of promoting conservation of natural resources and tourism in Ngorongoro crater, has recently started construction…

According to a Thomson Reuters Foundation’s recently released article about women rights in Tanzania, the implementation of the Mobile Application to Secure Tenure (MAST) project…