Tanzania has a solar power installed capacity of just 26 MW when its total installed power capacity is 1,605.86 MW, mostly coming from gas, hydro, and petrol.

Given that, the Tanzanian Government supports solar development within the country by removing VAT and import taxes on the main solar components (panels, batteries, inverters, and regulators).

Off-grid solar PV has been installed in Tanzania for various applications in schools, hospitals, health centres, police posts, small telecommunications enterprises and households, as well as for street lighting.

More than half of this capacity is utilized by households in peri-urban and rural areas.

In central Tanzania, 1 MWp of solar PV generates about 1,800 MWh per year and requires about 1 hectare of land. Theoretically, solar PV could generate large shares of electricity.

“Given that large-scale, grid-tied solar PV installations are being undertaken in some countries for under USD 1,750 per kWp, its prospects in Tanzania should be excellent,” the African Development Bank (AfDB) indicates. 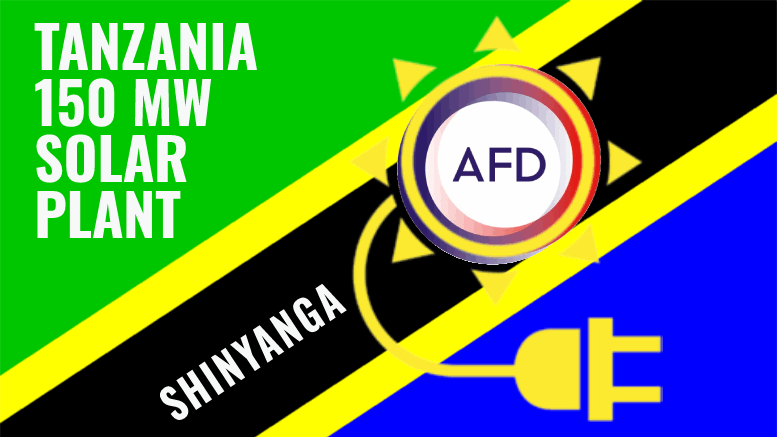 The French government, through its French Development Agency (AFD), has signed a financing agreement with the Tanzanian government… 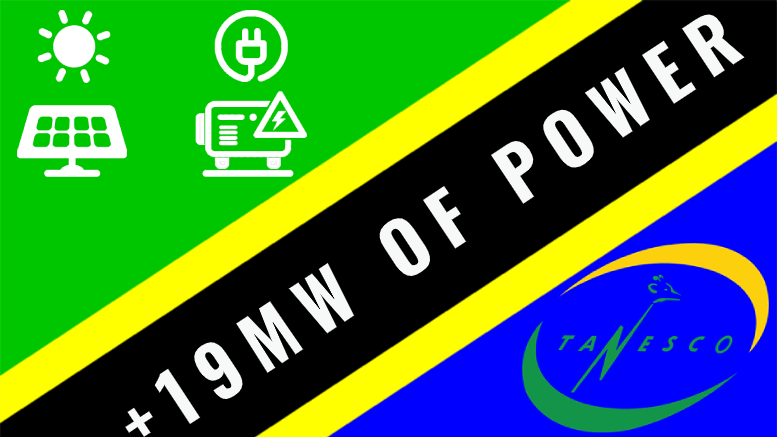 The Tanzania Electricity Corporation (TANESCO) has entered into an agreement with six renewable energy producers to purchase 19.16 MW…

In February 2020, REvivED, a water project funded by the EU, was in Tanzania to complete the installation… 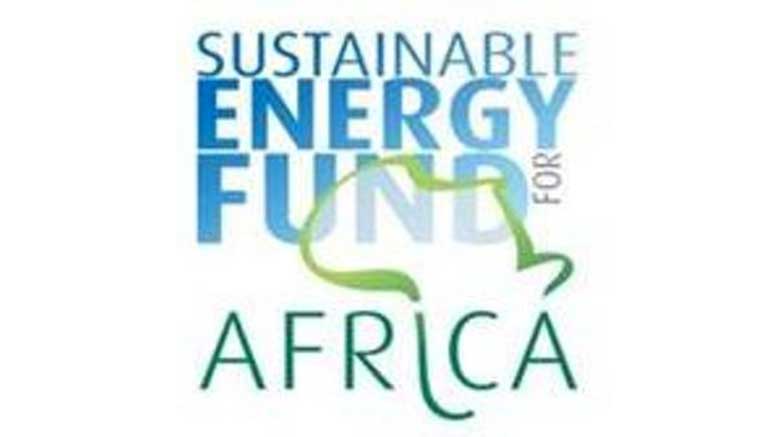 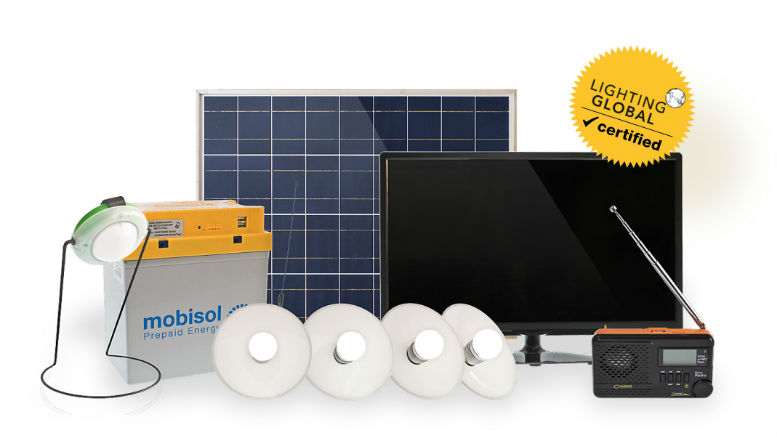 Mobisol GmBH, a Berlin based solar energy equipment supplier, has recently launched in Tanzania its fee for service… 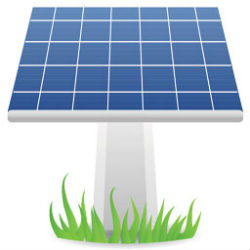