The Dar es Salaam Stock Exchange (DSE) was incorporated in 1996 as a private company limited by guarantee (a non-profit making body) and became operational in 1998.

The first company to list at DSE was Tanzania Oxygen Limited (DSE:TOL) in 1998, which was also the first state-owned company selected for privatization through the capital markets.

After these first state-driven listings, other private companies decided to list at DSE as a part of their corporate growth strategy to raise capital.

These include TATEPA, CRDB Bank, DCB Commercial Bank, and Precision Air that listed at the DSE during 1999–2011.

In 2013, the DSE launched a second-tier market, the Enterprise Growth Market (EGM) with lower listing requirements. The EGM is designed to attract small and medium companies with high growth potential.

Moremi Marwa, CEO of DSE, explained that the bourse aims at maximizing the value of investment through the process of demutualization.

The DSE is the third Exchange in Africa to demutualize after the Johannesburg Stock Exchange (JSE) and the Nairobi Securities Exchange (NSE).

The Tanzanian bourse raised TZS 35.8 billion from more than 3,000 investors, which is equivalent to 377% in excess of the targeted capital.

Following the oversubscribed IPO, the bourse exercised the greenshoe option of 35% to take up an additional TZS 2.6 billion. After exercising the option, the total capital raised from the DSE IPO is TZS 10.1 billion.

In July 2016, following the successful DSE IPO, the Tanzanian bourse listed itself at the secondary market under the ticker “DSE”.

In 2019, the DSE recorded a profit before tax of TZS 3.7 billion, compared to TZS 1.8 billion in 2018, marking an increase of 106%. The increased profitability is on account of good performance in equity trading and bond trading activities, the DSE explains. 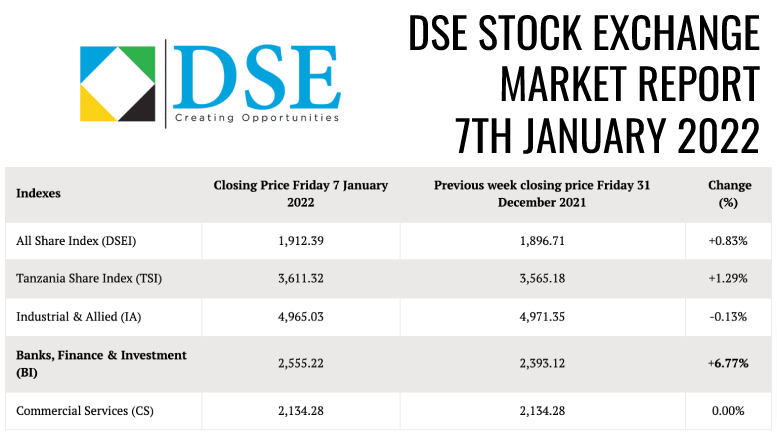 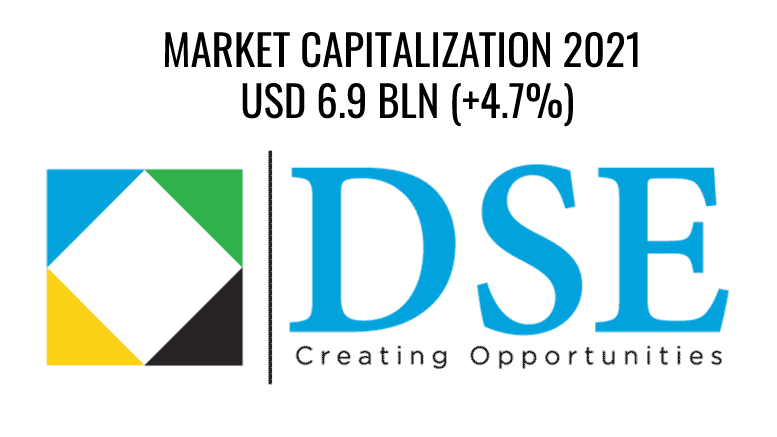 Tanzania Stock Exchange Closes 2021 With Market Capitalization Up By +4.7% at USD 6.9 B 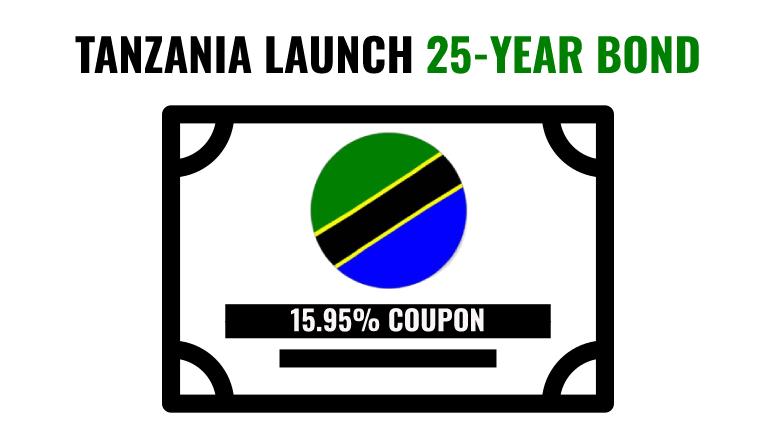 The Bank of Tanzania, on behalf of the Government, is announcing the launch of a 25-year Treasury bond… 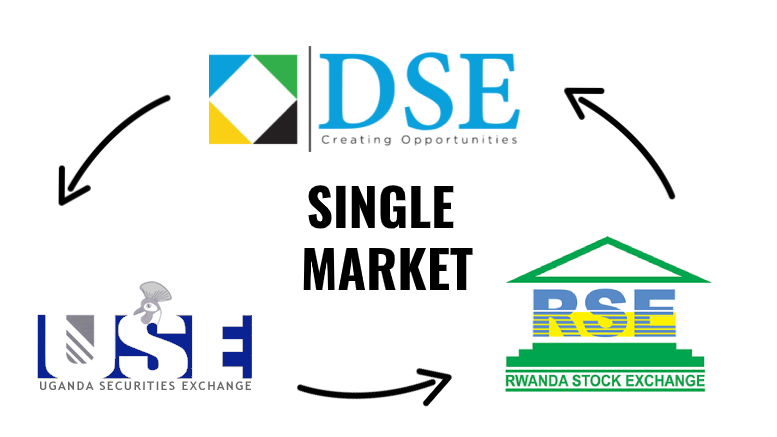 On 1st July 2019, the Tanzania Mortgage Refinance Company (TMRC) has listed Tranche 2 of the five years…