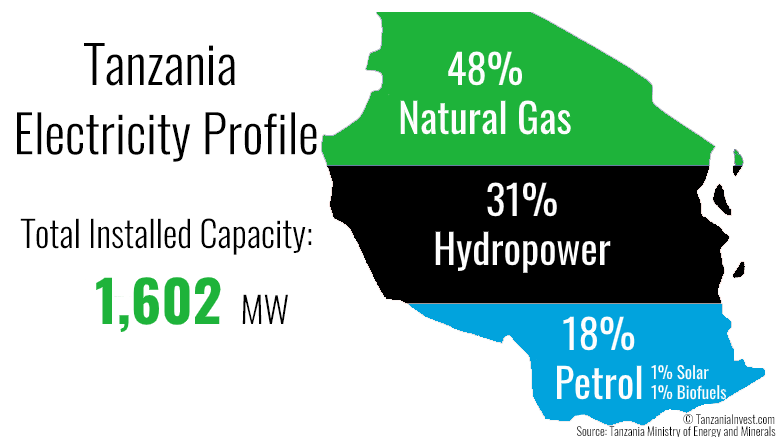 The African Development Bank (AfDB) is funding the construction of the Zuzu substation in Tanzania’s capital city Dodoma,…

Siemens to Invest in Power Generation in Tanzania

German conglomerate Siemens is planning to invest in the power generation sector of Tanzania, aspiring to produce about…

London-listed energy and mining company Edenville Energy (AIM:EDL) has recently announced that it has received a formal request…

Ethiopia to Cooperate With Tanzania on Aviation Agriculture and Energy

The Prime Minister of the Ethiopia Hon. Hailemariam Desalegn Boshe has recently assured the President of Tanzania, Hon.…